The Marciano Art Foundation is presenting a solo exhibition of Chinese artist Ai Weiwei. It is featuring a new and unseen work Life Cycle and is spectacular. It is on view until March 3, 2019. Life Cycle is a sculptural response to the global refugee crisis and reflects Ai’s ongoing involvement with politics and social justice. He is an outspoken human rights activist. The exhibition depicts makeshift boats that refugees used to reach Europe. Ai used the technique used in traditional Chinese kite-making using bamboo instead of rubber. These boats are packed with children and adults. Around and above the boat are figures made of white silk and bamboo. These figures are based on mythical creatures from the Shanghaiing, a classical text of geography and myth that has existed since the 4th century B.C. They were made in Weifang, a Chinese city that has been making kites since the Ming dynasty (1368-1644). The pedestal under the boat has quotations from historical and contemporary writers and philosophers that reflect Ai’s themes in his life and work. The exhibition also has the installations Sunflower Seeds. It is composed of 49 tons of individual porcelain sunflower seeds made by 1,600 artisans from an ancient porcelain center. The second installation is Spouts. It is piles of antique teapot spouts dating back to the Song Dynasty 960-1279 – this is the first time the complete work is on view. Jeffrey Deitch, former director of MOCA, opened his Los Angeles gallery with Zodiac, a museum-scale exhibition of historic works and new pieces by Chinese artist Ai Weiwei. The gallery space was designed by Frank Gehry. The exhibition is up until January 5, 2019.

Jeffrey Deitch is also a big fan of KUSC, explaining to me that for him, “The station – it’s really serious and it is a great education and particularly there [Jim Svejda] with his very theatrical voice who is on in the evening and he tells you the stories – It’s the history of classical music. I listened mostly to more popular music when l was younger so now that l spend a lot of time in the car this is my education and it’s quite an exceptional station.” Ai Weiwei is one of the worlds most influential contemporary artists admired for his work and strong moral voice.

The center of the space is filled with one of the artists most outstanding works: Stools. It’s comprised of 5,929 wooden stools from the Ming and Qing dynasties gathered from villages across northern China, once a staple of Chinese life. The gathering of stools create a 72-foot square. Ai Weiwei admires them for the simple design and solid structure that remained unchanged for thousands of years. On the surrounding walls are a new series of Zodian works. It is twelve LEGO Zodiac animal heads composed of thousands of LEGO bricks. They are overlaid on landscapes and monuments from Ai’s Study of Perspective series of photographs. Ai has been using LEGO bricks as an artistic medium since 2007. He likes how LEGO is available to everyone, especially young people. What’s next for Jeffrey Deitch Gallery? He tells me, “We are just beginning. We are presenting two exhibitions of figurative art – one of sculpture one of painting. That will be 2019. We are showing Judy Chicago’s amazing work from the 1960s that people don’t really know now.

You can see Ai Weiwei’s works at the Jeffrey Deitch Gallery, Marciano Art Foundation, and UTA Artists Space. These are the first times this artist has been shown in Los Angeles. 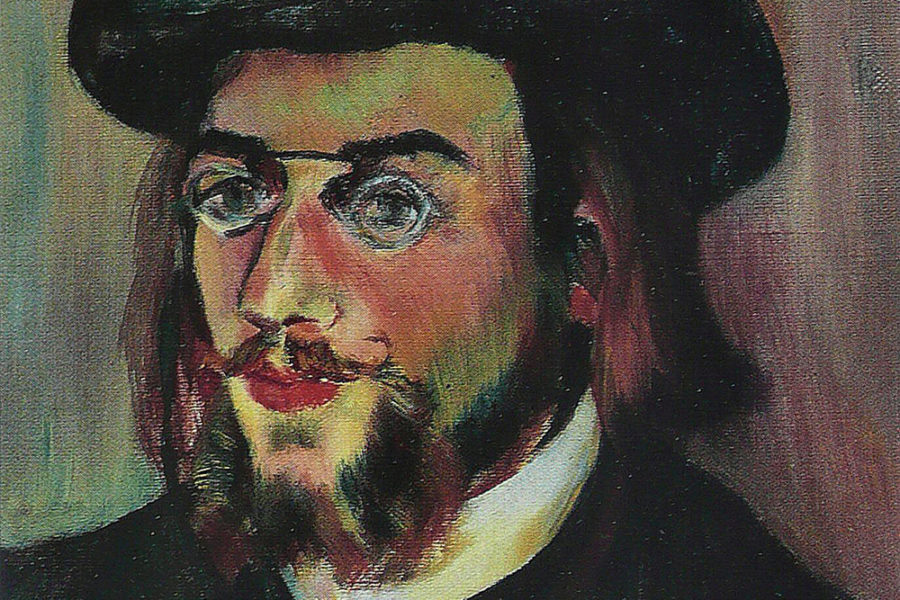