Today’s question is from Anthony in Los Angeles who writes, “I heard that Mendelssohn started a Bach revival. Why did Bach have to be revived?

For starters, all sorts of things, no matter how popular they may be, go out of style. For example, the polyester leisure suits of the 1970s. As for Bach, he lived until 1750, but by the 1730s his High Baroque style was on the way out. At that time, a critic named Johann Scheibe called his music “turgid and confused.” Scheibe would likely have known Bach through his organ music.

The new music of the time sounded like this:

That’s a symphony by Giovanni Battista Sammartini, part of the birth of the Classical style that will flower throughout the 18th century. 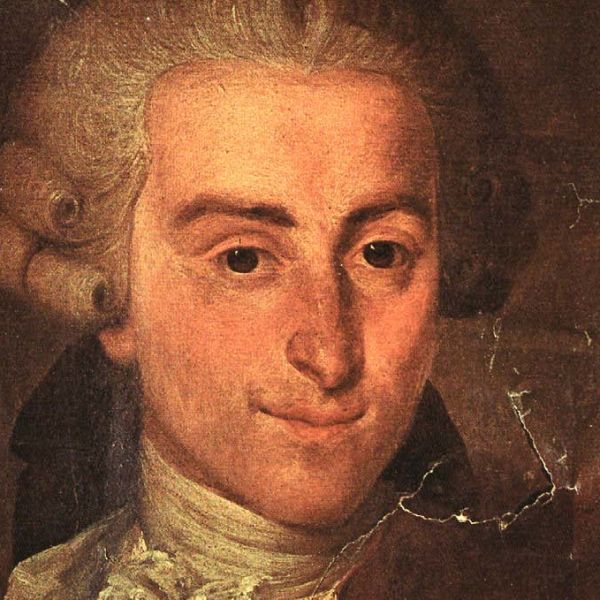 Bach was mostly out of sight until 1829, when the twenty-year-old Felix Mendelssohn conducted a performance of Bach’s St. Matthew Passion.

People took notice. Bach was rediscovered, which led to the publication of a complete edition of his works and renewed attention to the Baroque period.