What is the Most Common Key for a Symphony and Why? - Classical KUSC Today’s question is from John and Tamara Callahan in Atlanta, Georgia, who want to know “What is the most common key for a symphony and why?”

I’ll answer by identifying a key that was especially popular among symphonic composers of the eighteenth century.

First a few words about string instruments. When you play a note you either press down on the string or you don’t, which is called an open string. Obviously the notes that are available on open strings depend on how the instruments are tuned.

And notes played on open strings have a brighter sound, so if that’s what you want for your symphony, you choose a key that favors open strings. And one such key is D major. It’s the key of eight symphonies by Haydn and ten by Mozart, including three of his biggies, the Paris, Haffner and Prague symphonies. 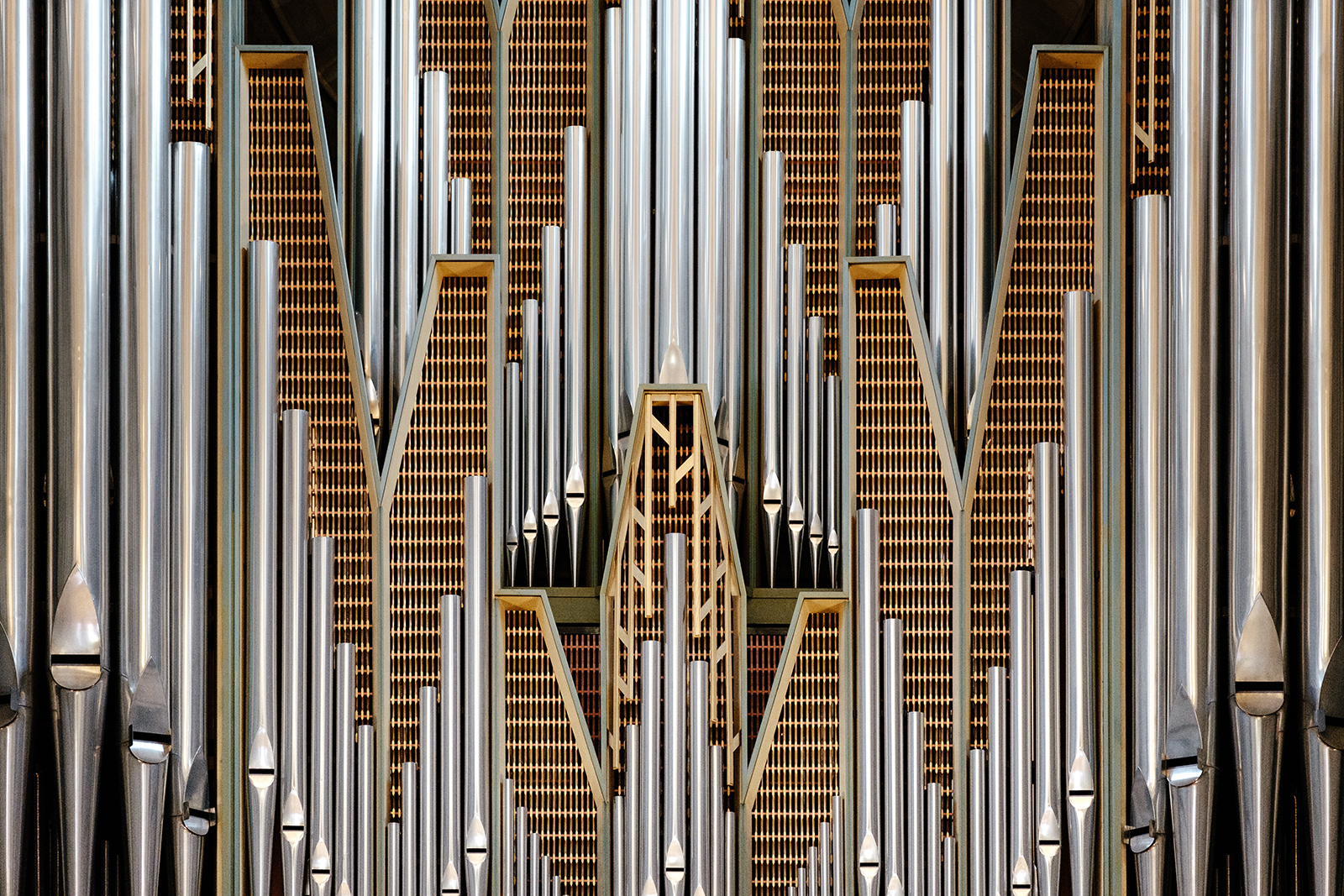 How Do You Tune a Pipe Organ and How Often Do They Need Tuning?