Chapman Challenge: Why Don't We Hear Music from Legendary Teacher Nadia Boulanger? - Classical KUSC
Support the Music You Love
This stream only exists thanks to listener support. Consider making a gift of any amount to keep it coming. 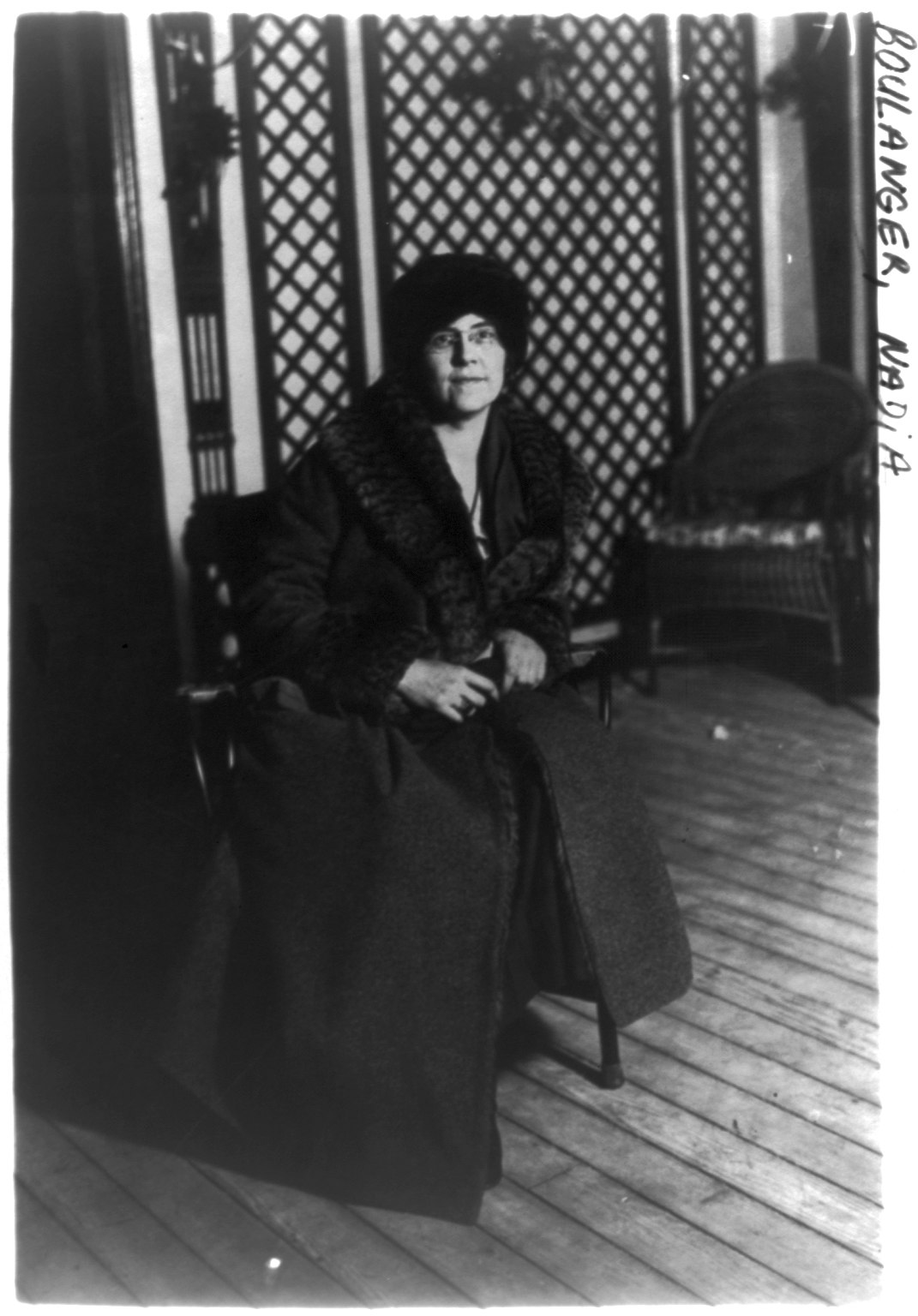 Today’s question is from Dr. Gerard Frank, who writes this: “We hear of composers who studied with Nadia Boulanger. How come we never hear anything she wrote?


First, let me point out that the music in the clip above is by Nadia Boulanger, who’s renowned as the great composition teacher of the twentieth century, with a roster of American students that includes Aaron Copland, Virgil Thomson, Roy Harris, Elliott Carter, David Diamond, Walter Piston, Roger Sessions, and Philip Glass. It was Virgil Thomson who said that every small town in the U.S. has two things: a five‐and‐dime store and a Boulanger student.

Copland said that “Boulanger knew everything there was to know about music; she knew the oldest and the latest music, pre‐Bach and post-Stravinsky, and knew it cold. All technical know‐how was at her fingertips.”

So why did this remarkable woman who knew everything there was to know about music not pursue composition herself?

She was a prize-winning student at the Paris Conservatory and did publish a few pieces, but, in her own words: “I had to give up [composing] because I wrote music that was not even bad, just useless. My calling is to teach.”