An A+ Rating for B Movies from Film Critic Kenneth Turan - Classical KUSC
Support the Music You Love
This stream only exists thanks to listener support. Consider making a gift of any amount to keep it coming. 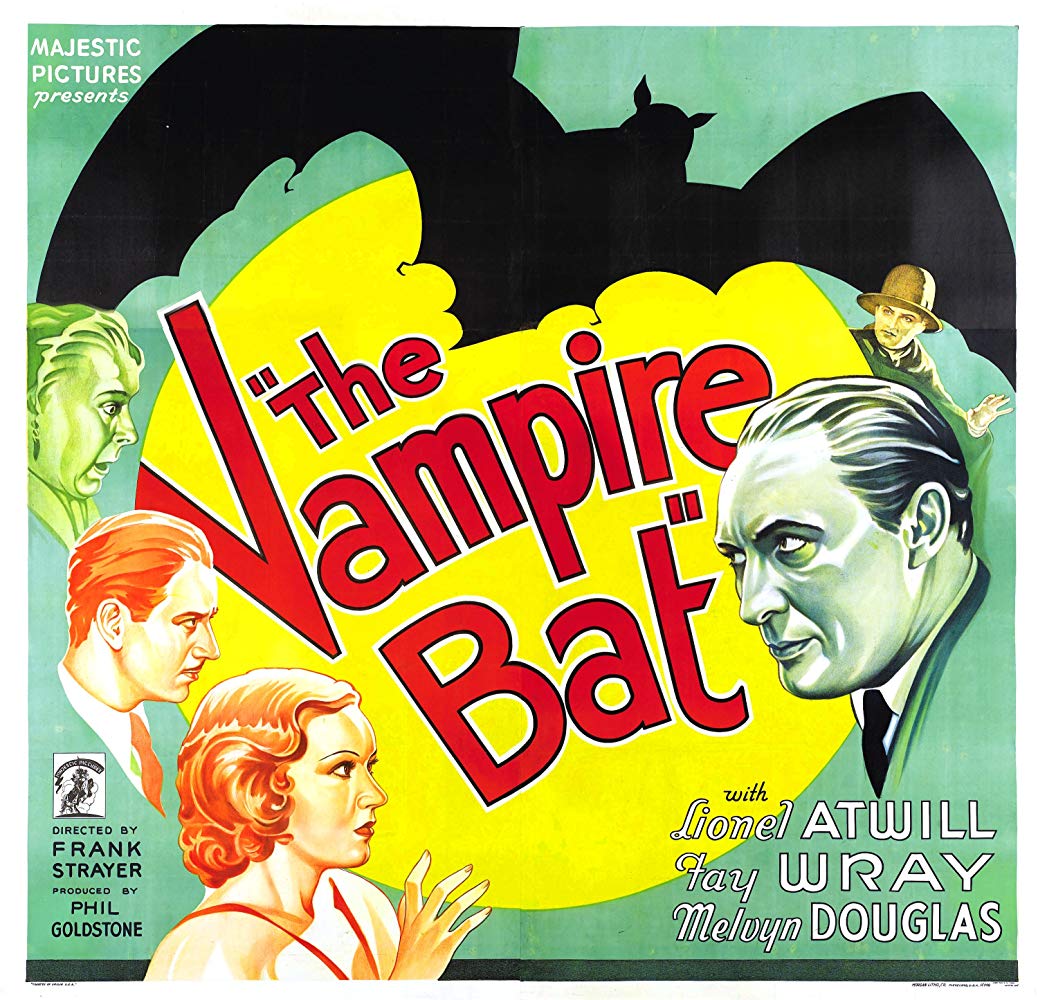 Hit play below to listen to our Arts Alive feature with film critic Kenneth Turan discussing “Down & Dirty in Gower Gulch”.


While the major Hollywood studios–Paramount, Metro-Goldwyn-Mayer, and so on—controlled first-run movie theaters in the 1930’s and ‘40’s, the region’s many independent studios supplied small towns and third- and fourth-run movie houses in major cities with so-called “B films.” These were sometimes screened as a second feature to the big studio’s high-budget westerns, crime dramas, or horror movies. But some top film experts say these super low-budget films have their own allure, featuring outlandish, even lurid plots, but also great creativity, innovative plot structure, and just plain fun. 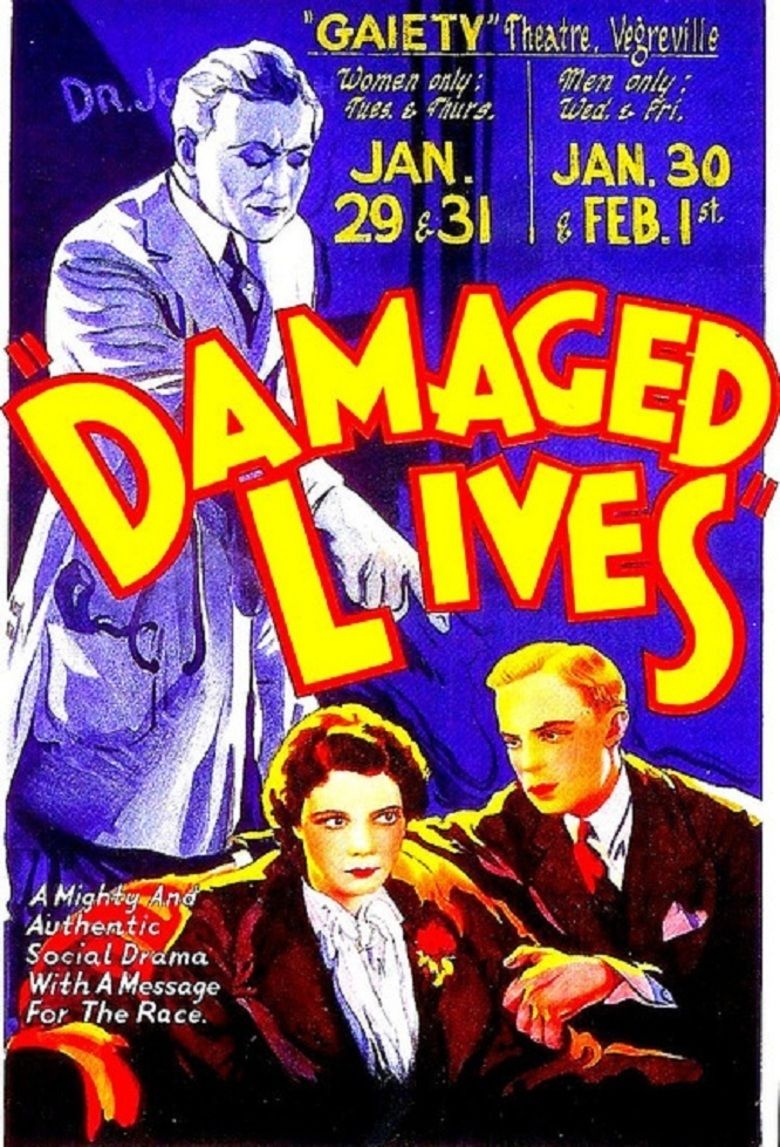 “Down & Dirty in Gower Gulch” is the potboiler title for a colorful upcoming film festival presented by the UCLA Film & Television Archive at Raleigh Studios, within blocks of where these low-budget gems were produced.   LA Times and Arts Alive film critic Kenneth Turan tells us it’s a great opportunity to see some rarely screened, off-the-beaten-track movies from Hollywood’s golden period. “The B pictures of (so-called) Poverty Row made up in energy and sass what they lacked in prestige during the decades they were made.”

Highlights of the series include “The Vampire Bat” (1933), which Turan calls a “horror gem,” and “False Faces” (1932) which revolves around the exploits of a fake cosmetic surgeon. Or as the UCLA Film & Television website describes it in appropriately purple prose: “this doyen of nip-and-tuck” is “utterly indifferent to his trail of human wreckage. He dallies promiscuously with every woman in sight and gorges himself with riches gleaned from his outlaw surgeries. His ultimate comeuppance is designed to leave the picture audience agog and cheering.”