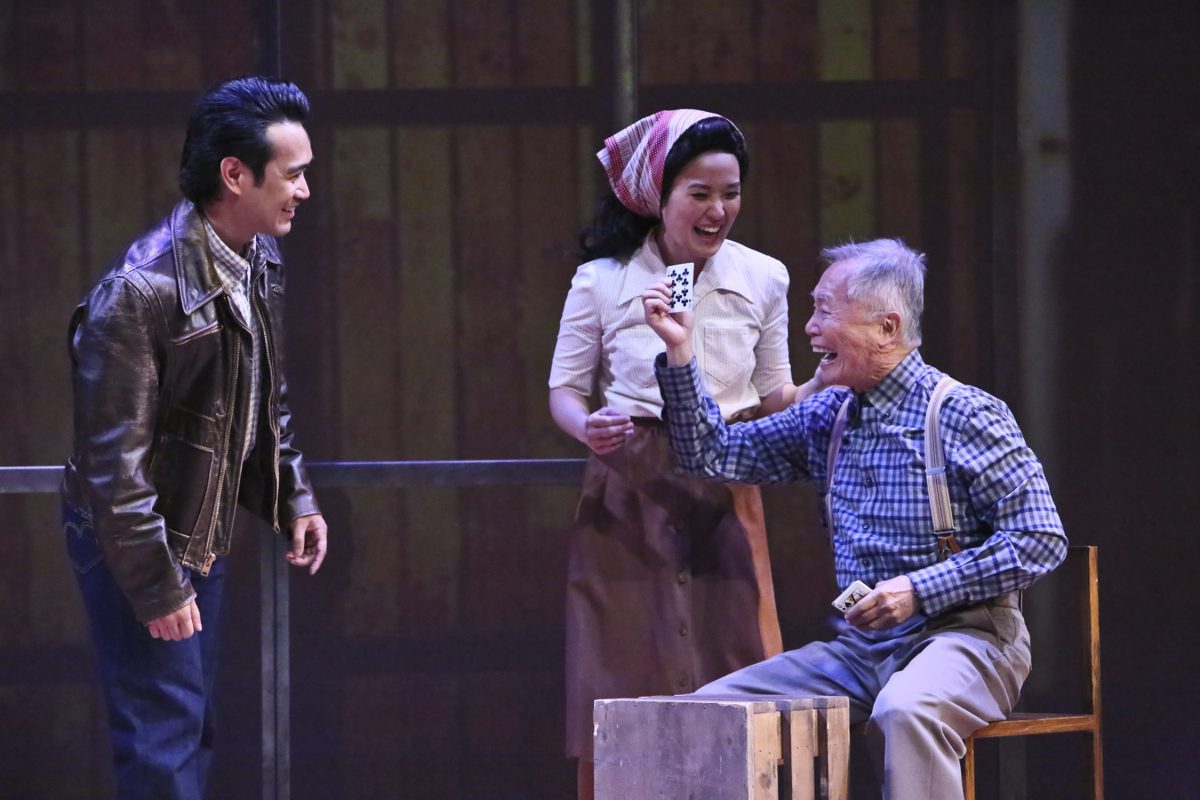 Hit play below to listen to our extended Arts Alive feature on Allegiance.


East West Players’ production of the musical Allegiance runs through April 1 at the Aratani Theatre in Little Tokyo. Tickets and information at allegiancemusical.com. Learn more about East West Players at eastwestplayers.org.