Hit play below to listen to our Arts Alive feature on Erich Zeisl.


In celebration of the 25th anniversary of the Los Angeles Jewish Symphony, the orchestra and its founding artistic director and conductor Noreen Green have just released a new CD featuring the first-ever recordings of two major works by an extraordinary, long neglected composer who emigrated to Los Angeles to escape the Nazi regime in the late 1930’s. Erich Zeisl is certainly not a household name, but it was wildly familiar to me and my fellow students in Malcolm Cole’s music history course at UCLA some years back. Our wonderful Professor Cole, who died in 2017, wrote the book on Zeisl, and we all had to perform a solo song of the composer’s to pass the class. Though few of us could actually sing, the project was a pleasure: we discovered music at once hypnotic, lyrical, dramatic and original. Zeisl’s music gravitates toward a traditional, tonal sound, but he had a unique voice.

You can get a sense of Zeisl’s vocal music below in a Songfest recital at the Colburn School’s Zipper Hall from 2015.

Here in Southern California, Zeisl first worked in the film business, but quickly became disenchanted. He then took a post as composer-in-residence of the newly founded Brandeis-Bardin Institute in Simi Valley, which eventually became American Jewish University. Zeisl also taught at Los Angeles City College, where his students included future film and TV composer extraordinaire, Jerry Goldsmith. It was just after teaching a class at LACC that Zeisl died of a sudden heart attack at age 53. 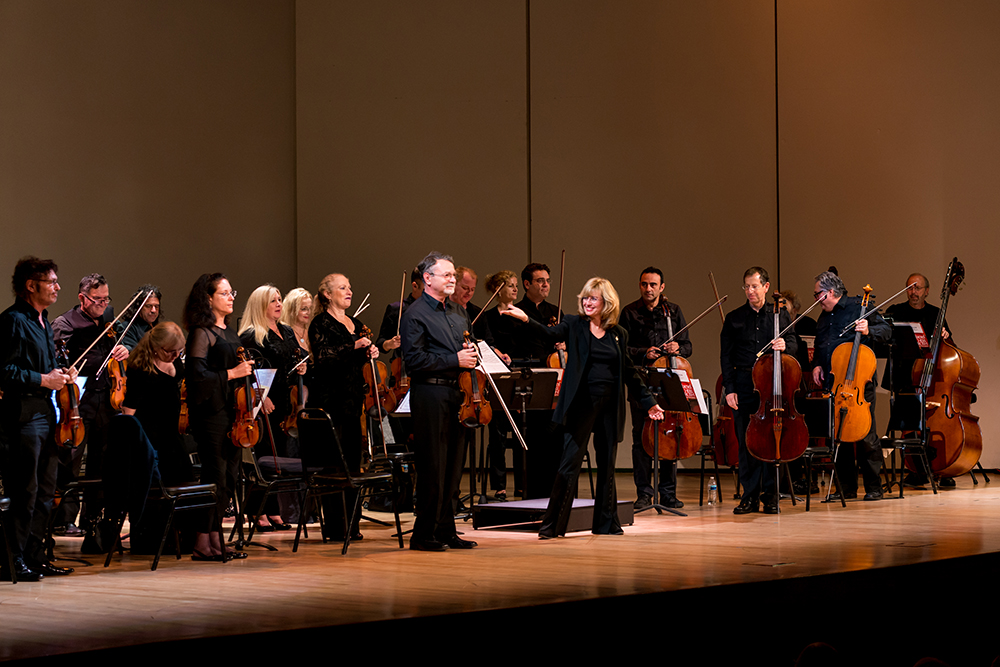 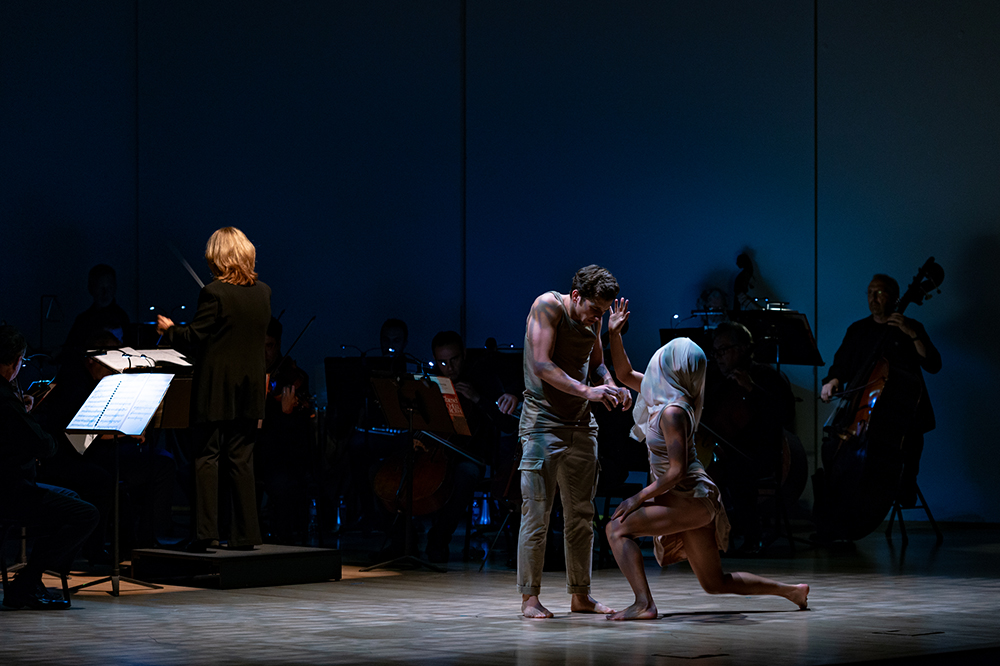 One of Zeisl’s most frequently performed works in recent years is his Requiem Ebraico, or Hebrew Requiem, written in 1945. It is dedicated to the composer’s father, who died in Treblinka, and to the millions of other victims who perished in the Holocaust.