Mexican Wrestling and Classical Music: An Ideal MIX for a Fast-Rising USC Composer - Classical KUSC
Support the Music You Love
This stream only exists thanks to listener support. Consider making a gift of any amount to keep it coming. 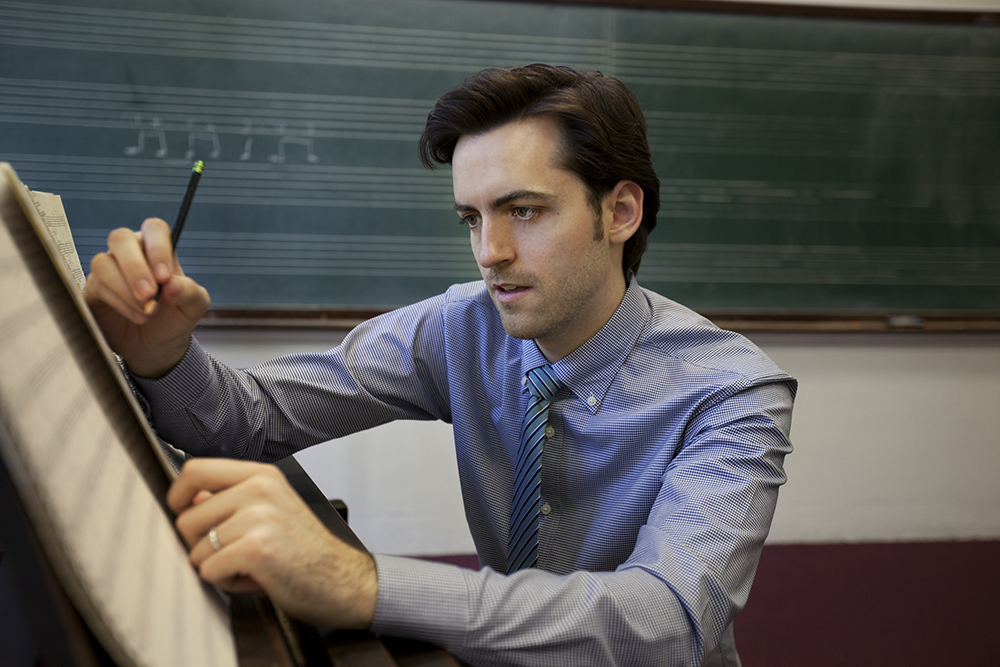 Audiences are going to have to wait a little longer to see the Los Angeles Chamber Orchestra stage a Mexican wrestling match.

The piece, Lucha Libre!, is the work of Juan Pablo Contreras, a native of Mexico now living in Los Angeles, who is LACO’s Sound Investment composer for the current orchestral season. The piece was to have been unveiled March 28 and 29 but will be rescheduled.

The Sound Investment project allows LACO patrons the opportunity to watch the compositional process as it evolves, attending several workshop performances and rehearsals, and even giving feedback to the composer before the piece is done. For Contreras, still a doctoral student at the USC Thornton School of Music, the commission is quite a coup; past Sound Investment composers include Ellen Reid, Donald Crockett, Julia Adolphe, Sarah Gibson, Ted Hearne, and many other luminaries.

Here’s an introduction to Contreras’s personal perspective as a Sound Investment composer:

In his works, Contreras banks on a wide-ranging musical background. In younger years, he played everything from classical violin to electric bass in heavy metal bands. He was recently nominated for a Latin Grammy for his debut orchestral album Mariachitlán. So, it’s no big stretch for him to meld the sounds of a symphony orchestra with the world of Lucha Libre, the highly dramatic-style of Mexican wrestling popular since the early 20th century. When the piece is premiered, you’ll see orchestra players wearing masks, taking sides. Not a typical night at the symphony!

The Los Angeles Chamber Orchestra’s world premiere of Lucha Libre by Juan Pablo Contreras will be rescheduled for a future date. Check LACO’s website for updates.