A Diehard New Yorker’s Love Affair with LA - Classical KUSC
Support the Music You Love
This stream only exists thanks to listener support. Consider making a gift of any amount to keep it coming. Hit play below to listen to our Arts Alive feature with Julia Adolphe.


The young LA-based composer Julia Adolphe is having a moment. Well…let’s call it four years, and counting. Multiple commissions from the New York Philharmonic, from LACO, and from the LA Phil, which premiered her latest score to open its centennial season. But Adolphe had an early start. She began composing at nine. Julia Adolphe visited the KUSC studios to discuss her beloved late mentor Steven Stucky, moving to Los Angeles, and more. 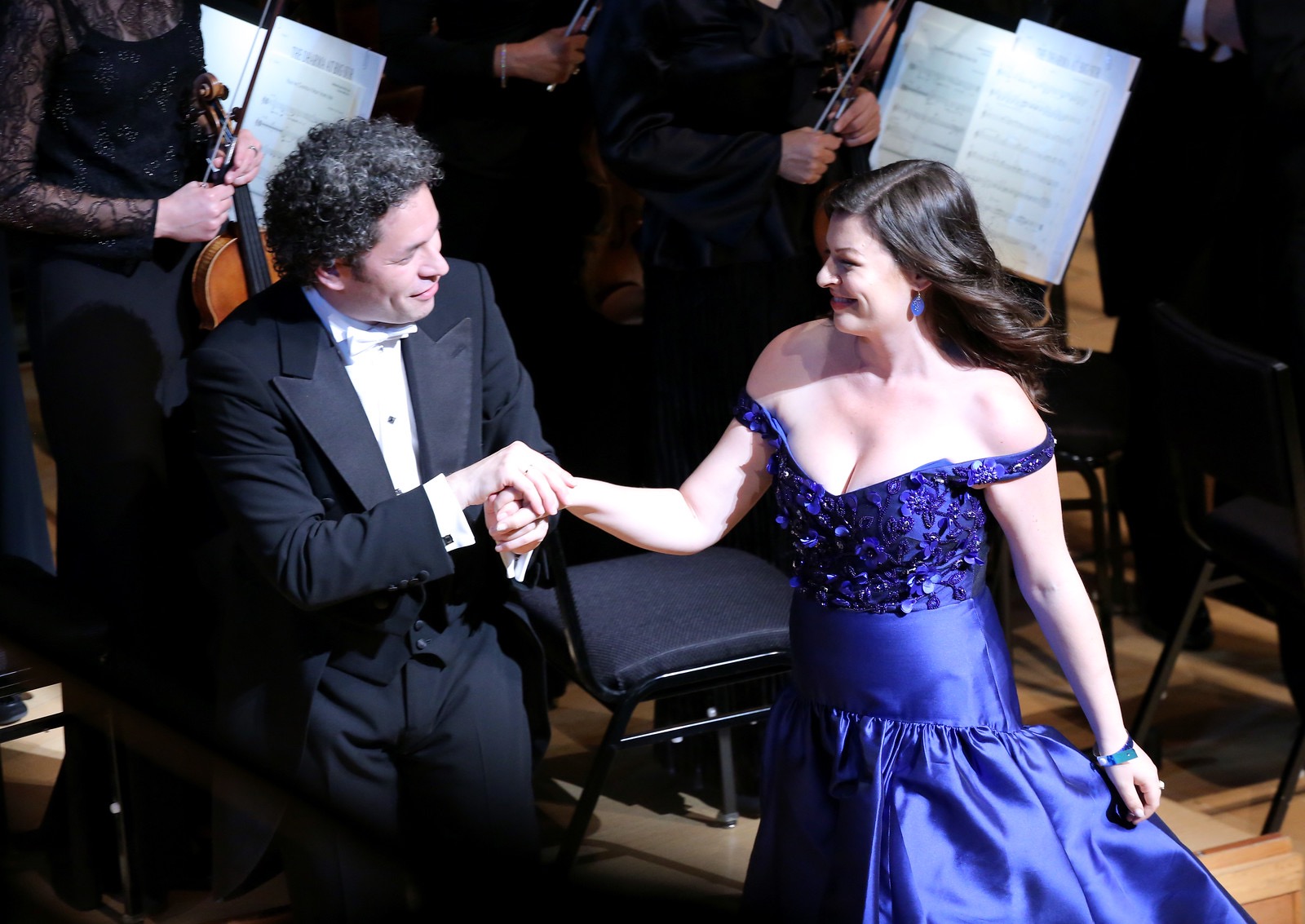 You can hear Julia Adolphe’s newest orchestral score, “Underneath the Sheen” played by the LA Phil with Gustavo Dudamel conducting on one of the orchestra’s LA Fest centennial concerts, Friday, October 12 at Walt Disney Concert Hall. Adolphe’s comic opera in progress, “A Barrel of Laughs, A Vale of Tears,” will be unveiled the following night at Pasadena’s Boston Court. And a new CD featuring her piano work entitled “Snowprints”, is just out from Bridge Records. It’s part of a collection called “Garlands for Steven Stucky”, recorded by pianist Gloria Cheng. Adolphe is one of 32 prominent composers who offered homages to the late Pulitzer Prize winning composer, long affiliated with the Los Angeles Philharmonic. The list also includes Esa-Pekka Salonen, William Kraft, Judith Weir, and Donald Crockett. You can find out more about Julia Adolphe at juliaadolphe.com.