The Los Angeles Chamber Orchestra today unveiled details of its 2019-2020 season—the inaugural season for new Music Director Jaime Martín, who will conduct all but two of the Orchestral Series concerts. (Guest conductors Nicholas McGegan and Ruth Reinhardt will lead the others.) It’s a season of big-name guest artists and marquee premieres.

But the most famous guest artist next season is also the youngest: 19-year-old cellist Sheku Kanneh-Mason—who was supposed to make his U.S. debut with LACO last year but had to postpone because of an invitation to perform at the wedding of Prince Harry and Meghan Markle—will make good on his much-anticipated appearance in May. 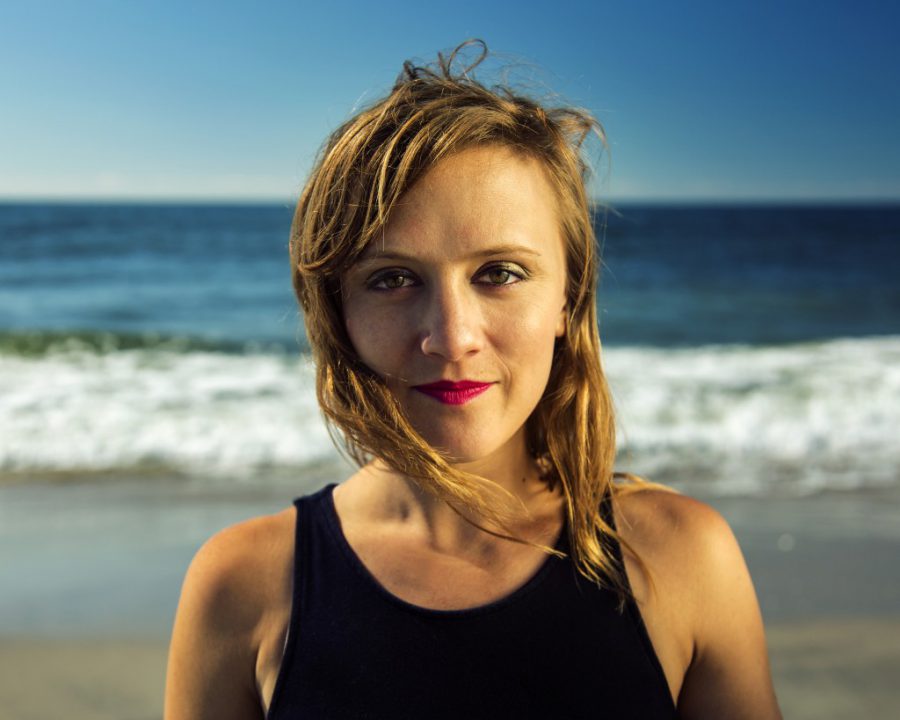 Speaking of Sound Investment, the 2019-20 composer is Juan Pablo Contreras. Composer Missy Mazzoli will be an Artist-in-Residence. Her double-bass concerto Dark with Excessive Bright is scheduled for November on a program with music by Felix and Fanny Mendelssohn.

2019 is the 200th anniversary of the birth of composer Clara Schumann and LACO has programmed several unique works in celebration. One is composer Albert Schnelzer’s Burn my letters, a work inspired by the writings and compositions of Clara Schumann. Another is a new arrangement of Clara Schumann’s chamber music by this year’s Sound Investment composer, Sarah Gibson.

Other notable musical highlights include rarely-heard music like Dvořak’s Symphony No. 6, the Concerto for String Orchestra by Polish composer Grażyna Bacewicz, and the lighter side of Richard Strauss as he pays homage to Francois Couperin in his Le bourgeois gentilhomme.

The chamber music series In Focus, the early music series Baroque Conversations, and Session, which takes place in non-traditional venues, all continue in 2019-20.

You can look through the entire LACO 2019-20 season at laco.org.