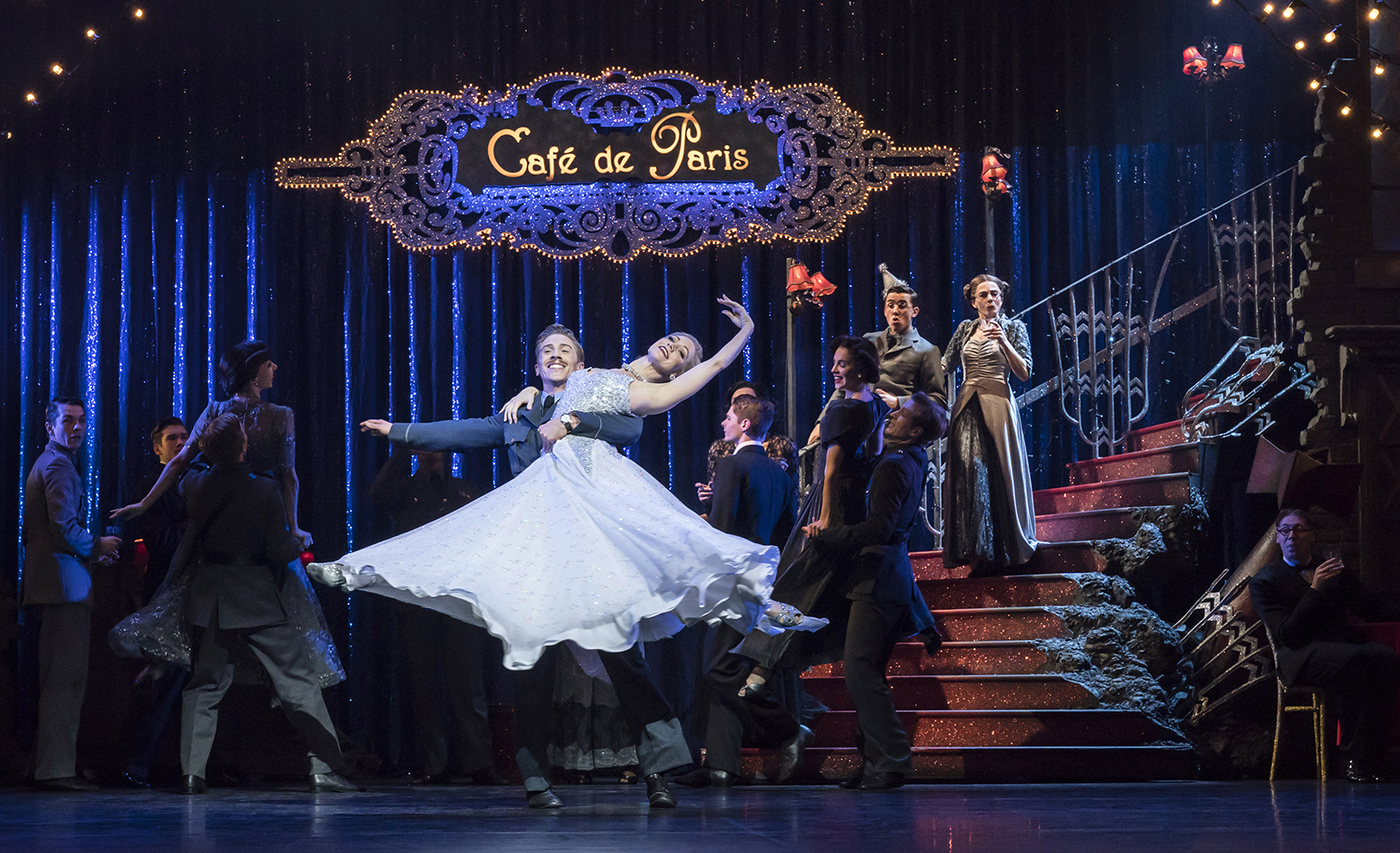 Andrew Monaghan as Harry, Ashley Shaw as Cinderella and The Company | Photo by Johan Persson

Matthew Bourne’s reimagining of Prokofiev’s Cinderella ballet is currently at the Ahmanson Theatre. Bourne has been called the most popular choreographer of theatrical dance in the western world. Although his formal dance training didn’t begin until he was 22, his desire to tell stories dates from his childhood. Bourne’s staging of Cinderella began with his love for Prokofiev’s music. In the service of the story, Bourne calls for something extra from his dancers. He requires them to be good actors, “real people,” because they’re portraying a real situation. That situation is the Second World War, a setting that Bourne found to be deeply connected to the music.

Hit play below to listen to our extended Arts Alive feature with Matthew Bourne.


Matthew Bourne’s Cinderella runs at the Ahmanson Theatre through March 10. Tickets and information at centertheatregroup.org.