When A Who’s Who of Contemporary Composers/Musicians Took Over Disney Hall - Classical KUSC
Support the Music You Love
This stream only exists thanks to listener support. Consider making a gift of any amount to keep it coming. 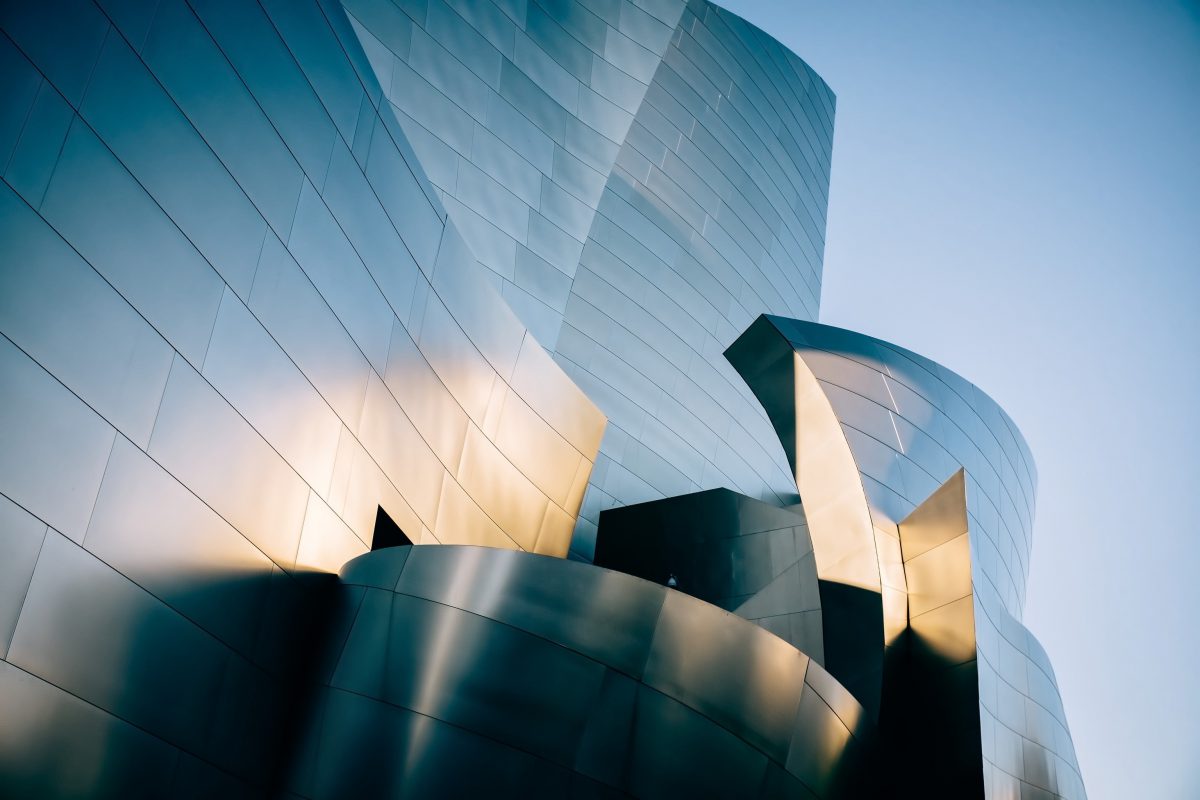 Fluxus was the name given to an international, experimental art movement in the 1960s. The idea was to explore the wall between art and life, and maybe even break it down completely. The LA Phil has been breathing new life into Fluxus this season with concerts curated by composer/conductor (and founder of the orchestra wild Up) Christopher Rountree, culminating in an all-day event called Noon to Midnight, which took over Walt Disney Concert Hall on June 1st. I asked Rountree to guide me through wild Up’s extremely creative contributions to Noon to Midnight … after asking a tough question about composers. George Lewis–an electronic composer, musician, and musicologist–flew into LA for the world premiere of his piece Soundlines: A Dreaming Track (an LA Phil co-commission) at Noon to Midnight. I asked him how he went from studying philosophy to composing music and why he was especially excited about the all-day musical celebration. Alongside the work of established composers like Sofia Gubaidulina, David Lang, Thomas Ades, and Kaija Saariaho were new compositions by young local composers. I spoke with Thomas Kotcheff, Sarah Gibson and Dylan Mattingly about their experiences at Noon to Midnight. Kotcheff and Mattingly each had world premieres on the program they shared with Gibson. And Gibson and Kotcheff, as the piano duo HOCKET, also performed at Noon to Midnight.