Southern California officially has Pacific Standard Time fever. The giant initiative is bringing together more than 70 local cultural institutions to present events and exhibitions on the theme “Latin American and Latino Art in LA.” It’s a topic picked years ago, but one with renewed relevance.

More than a thousand artists from Latin America, North America, and Europe have work in PST: LA/LA. Here are just a few of the exhibitions at some of LA’s larger museums.

Golden Kingdoms: Luxury and Legacy in the Ancient Americas
Open through January 28

All that glitters is not gold in this exhibition… but a lot of it is. The exhibit traces the development of gold working and other luxury arts in the ancient Americas. You’ll see gold ear ornaments inlaid with turquoise, gold nose ornaments decorated with golden spiders, intricately carved jade, garments made of richly-colored feathers woven into lizard shapes, and much much more. Photography in Argentina, 1850-2010: Contradiction and Continuity
Open through January 28

This is a wide-ranging exhibition that has everything from historical photographs to contemporary experimental works. The pieces on display are grouped into categories that chart crucial Argentinian historical movements and aesthetic moments in which photography played a critical role.

“Civilization and Barbarism,” has 19th-century images of indigenous peoples framed as oddities and made into postcards juxtaposed with bright and colorful 21st-century photos that show a more nuanced side of the country’s remaining native peoples.

You’ll explore gauchos and Eva Peron in “National Myths,” and experimental and political works (from the subtle to the overt) in “Aesthetic and Political Gestures.” Home – So Different, So Appealing: Art from the Americas since 1957
Open through October 15

This very engaging exhibition is the first group show at a major Los Angeles museum to focus on Latino and Latin American art since the 1950s. The work on display explores different concepts related to “home”, from installations made from deconstructed furniture to video art that teaches viewers how to make weapons from tropical fruit. There are photos, paintings, drawings and more from artists based in the US, Guatemala, Cuba, Puerto Rico, Argentina, Colombia, Uruguay, Mexico, Venezuela and beyond. Found in Translation: Design in California and Mexico 1915-1985
Open through April 1

With more than 250 objects, this exhibition traces how California and Mexico have influenced the other’s design movements. At a press conference before the opening of the exhibit, LACMA’s CEO Michael Govan said, “we are tearing down the walls – creating a shared space for art and understanding.”

Found in Translation shows that when it comes to design, the border has been porous for quite some time. For example, a saddle used in the Rose Parade was fashioned from silver and leather by Mexican craftsmen, photos of LA’s Modernist architecture found their way into Mexican art books, and Southern California’s take on Spanish Colonial style was re-interpreted south of the border. 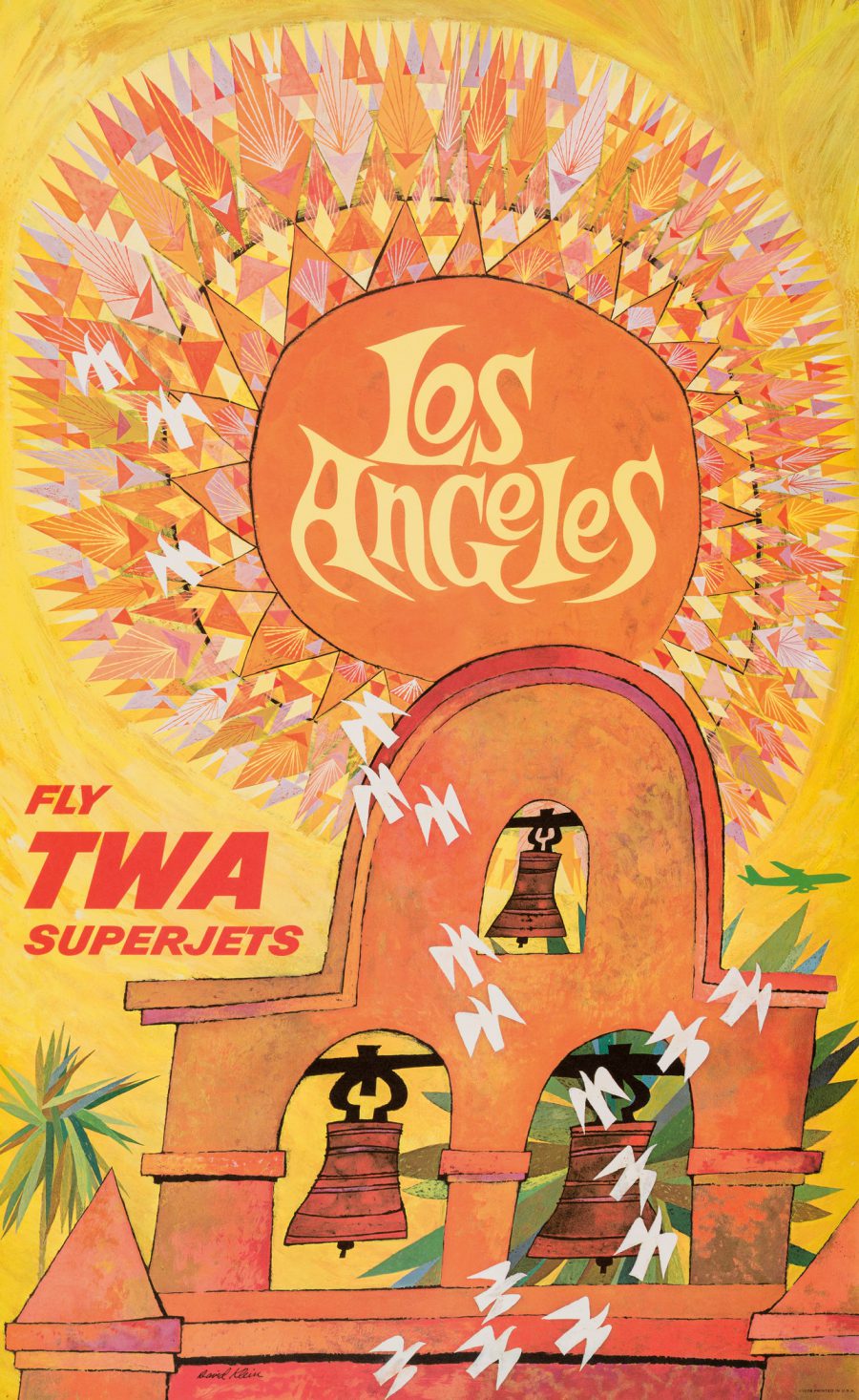 At MOCA’s Grand Avenue location, you’ll find the first comprehensive survey of work by Brazilian artist Anna Maria Maiolino. She’s made work from paper, bags of rice and beans, clay, concrete and ink spread on paper with a syringe. MOCA’s exhibition takes you through many phases of her work, but certain themes are apparent throughout. Maiolino often works with binaries, like hard and soft, life and death, black and white—but there isn’t a hierarchy to her binaries, just a comparison.

In the middle gallery is work Mailoino made on site from unfired clay. There’s a “banquet table” covered with clay shapes that look like they could be kinds of pasta or pastries. MOCA Chief Curator Helen Molesworth said that while we’re used to monuments being “big statues in public of a big man,” this clay work of Mailoino’s is a monument to how time is often spent in the everyday, and “everyday work is often women’s work. This is life, this is women’s history.”