The Lesser-Known History of "Jingle Bells" - Classical KUSC
Support the Music You Love
This stream only exists thanks to listener support. Consider making a gift of any amount to keep it coming. There are things that are certain in life. Taxes are due April 15. Going to the DMV is never a good time. And at Christmas, you will always hear “Jingle Bells”. The first Christmas song you learned to sing in school. Sung by carolers (and cats) worldwide. Favorite holiday tune of the Joker – because he gets away. You know it as well as Happy Birthday – perhaps better. But how much do you know about “Jingle Bells?”

Legend says that the song made its debut in 1850 in Medford, Massachusetts, composed by James Lord Pierpont. Pierpont was a native of the town and wanted to write something to commemorate the town’s annual sleigh races around Thanksgiving. Historians have cast some doubt on that date since it’s recorded that Pierpont had relocated to Savannah, Georgia by that time. Nevertheless, there’s a plaque in the Medford town square saluting Pierpont’s songwriting achievement.

He published the song in 1857 under the title “One Horse Open Sleigh.” It had three verses in addition to the one we typically sing today and details a young couple who go riding and tip their sleigh in a snowdrift. As its popularity increased, the song became simply known as “Jingle Bells,” referring to the jolly refrain.

It was first recorded in 1889 on an Edison cylinder. While that recording no longer exists, the second one from 1898 can still be found online.

Since then, artists such as Bing Crosby and the Andrews Sisters, Ella Fitzgerald, Benny Goodman, (and more recently Gwen Stefani and Lauren Daigle) have all put their signature spins on the ubiquitous tune. In 1965, “Jingle Bells” became the first song broadcast from space when the astronauts aboard Gemini 6 decided to play a prank on Mission Control and performed the song on a harmonica and actual jingle bells they had smuggled on board.

It’s a song with a colorful and storied past. So the next time the carolers come to your door, there’s no need to roll your eyes when they burst out into “Jingle Bells.” In fact, ask them for a second verse. 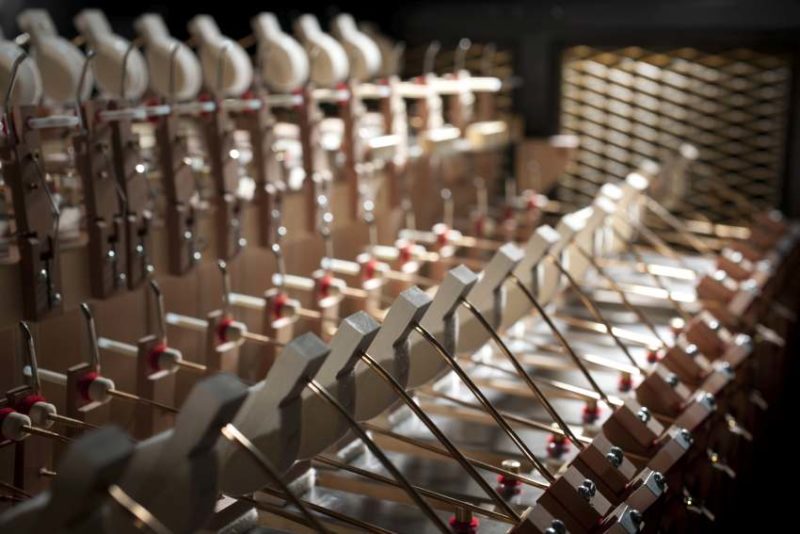