Finding Grief and Comfort in Dale Trumbore's "How to Go On" - Classical KUSC
Support the Music You Love
This stream only exists thanks to listener support. Consider making a gift of any amount to keep it coming.

Hit play below to listen to our Arts Alive feature with Dale Trombore and Jenny Wong.

It’s music of meditation and consolation this weekend as the LA Master Chorale performs the Requiem of Maurice Duruflé and a “secular requiem” called How to Go On, by Los Angeles composer Dale Trumbore. In the work, Trumbore offers an answer to the question posed by poet Barbara Crooker following the death of a loved one, “How can we go on, knowing the end of the story?” Trumbore says her music is an exploration of how we confront grief and doubt in our own lives.

“I knew I wanted to write a secular requiem for a long time. I think it was in 2014 I first read Amy Fleury’s poem When At Last and that was really the genesis for this piece. Amy’s poem describes how the body decomposes after death. It’s something that could be kind of morose, but she actually turns it into one of the most beautiful images I’ve ever read. It’s just a really gorgeous poem. That poem struck exactly the tone that I was looking for in this piece which is one of secular comfort and solace when we think about our own mortality especially in the context of grieving for a loved one’s loss.”

Dale Trumbore’s music, and the poems she chose for How to Go On, give listeners space to contemplate loss in their own lives and how ultimately true consolation and comfort come from accepting the fact that darkness, and the transformation of darkness, is a part of what it means to be fully human.

Conductor Jenny Wong says these themes and Dale Trumbore’s rich harmonies are a perfect compliment to the other work on this weekend’s program, the Requiem of Maurice Duruflé. Wong says both Trumbore and Duruflé are masters at melding text and music. 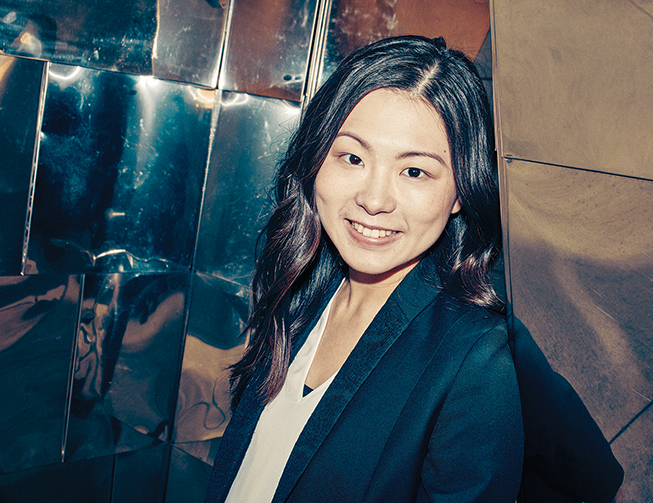 “I think every conductor’s dream is that the composer has already done that. Truly in this program—both with Duruflé’s Requiem and with Dale’s piece—I don’t even think of it as the music painting the text, but the music really functions as a bed that uplifts the text and allows it to shine in a very seamless way. The way that Dale and Duruflé have just released words and the structure of words from time for us the way that they’ve written this music, it’s already there. Really all I have to do is be true to the music and also to be very aware of the context—not just the historical context, but also in the week or the day we’re performing it, how are people each wrestling and embracing these words? How do I, as a conductor, sense that and be able to allow the text to breathe? That’s something that’s very important to me, especially when we’re dealing with texts which have to do with grief.”

Jenny Wong says even though Dale Trumbore’s How to Go On and the Duruflé Requiem are both meditations on grief, both also leave us in a place of comfort.

“Not only are the intentions so similar between these two works, but the sense that sometimes the most deeply sincere music is just these quiet songs of profound inner joy. Getting to sing them, for us, is a gift.” 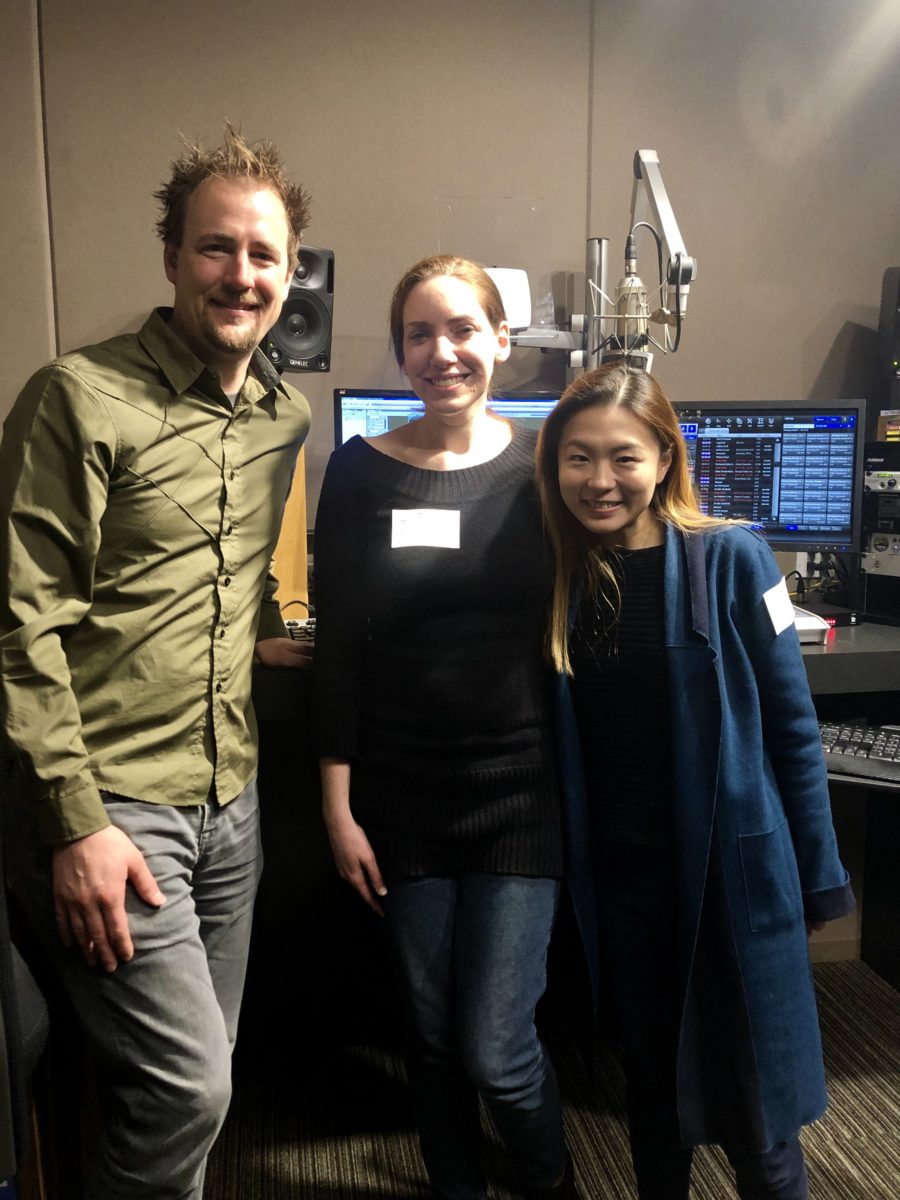 The LA Master Chorale performs How to Go On, by Dale Trumbore and the Requiem by Maurice Duruflé on Sunday, March 17 at Walt Disney Concert Hall with associate conductor Jenny Wong on the podium. The concert begins at 7pm. and KUSC’s Alan Chapman will host a pre-performance conversation at 6pm, where he’ll be joined by Jenny Wong, Dale Trumbore, and the three poets whose work Trumbore set in How to Go On.