Southern California Concert Cancellations - Classical KUSC
Support the Music You Love
This stream only exists thanks to listener support. Consider making a gift of any amount to keep it coming.

As California’s response to COVID-19 evolves, performing arts organizations and venues across Southern California are taking different approaches. Some are canceling events, and some are continuing as planned but advising caution.

Here’s what we know from some local organizations:

The Wallis has canceled or postponed all productions, presentations, public gatherings, and educational programs through May, 2020.

LA Opera‘s performance of Roberto Devereux on Saturday, March 14 is canceled and they do not have any other scheduled performances until May 1st.

Concerts and presentations at Walt Disney Concert Hall are canceled now through March 31st, including performances featuring the LA Phil.

The LA Master Chorale has canceled all presentations, public gatherings, and education program performances through March 31st. Out of caution, they have also canceled their Gala 2020 at the Hollywood Palladium on April 18 and the High School Choir Festival in Walt Disney Concert Hall on May 1.

All Pacific Symphony performances and events through the end of March have been canceled or postponed. There’s more information available here.

The Philharmonic Society of Orange County has canceled all performances through March 31st.

The Segerstrom Center has canceled all performances through March 31st. A detailed list is available here.

LACO has postponed some performances while canceling others. Details are available here.

While The Huntington remains open, they’ve canceled all public events through the end of May. Complete list of those events here.

All public activity at The Soraya will be suspended from March 12th through April 17th. This includes all presented events, rental events, and arts education activities.

The Musco Center for the Arts at Chapman University has canceled or postponed all concerts through early May, including the LA Master Chorale’s March 19 performance of Lagrime di San Pietro, which has toured all over the world.

The Santa Barbara Symphony has postponed performances to June 13th and 14th of this year.

The Colburn School has suspended events and numerous social activities until at least April 13th.

Soka has canceled the rest of their current season.

All concerts scheduled through March 31st at the Copley Symphony Hall at Jacobs Music Center, including the San Deigo Symphony, have been canceled.

Performances at the Broad Stage have been suspended through April 8th.

The Santa Barbara Master Chorale has canceled their April 4th and 5th performances.

The American Youth Symphony has canceled their spring concert and gala.

To keep up to date on COVID-19, please check the official website for the California Coronavirus (COVID-19) Response and the Center for Disease Control. 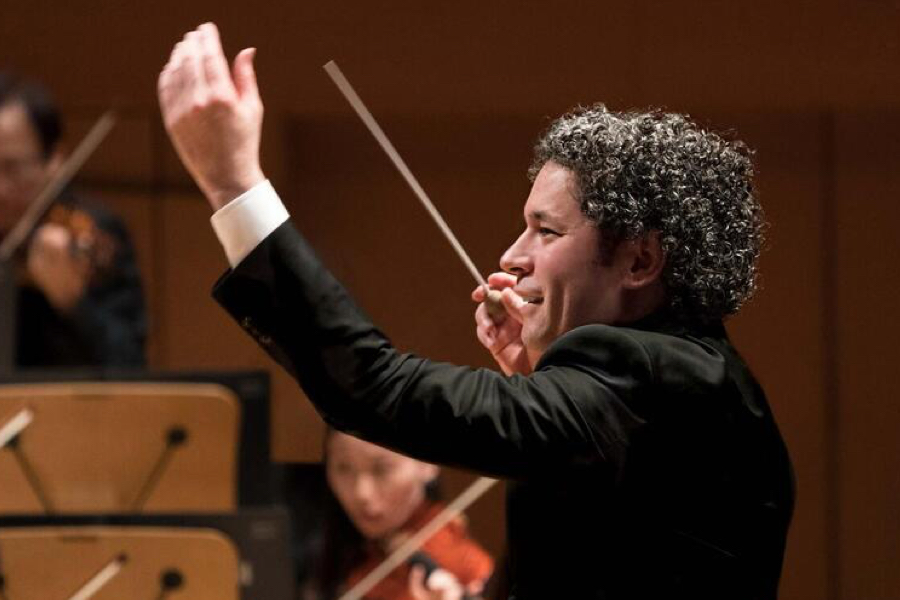