Opera's Ultimate Five-Minute Interlude: The Meditation from "Thais" - Classical KUSC
Support the Music You Love
This stream only exists thanks to listener support. Consider making a gift of any amount to keep it coming. 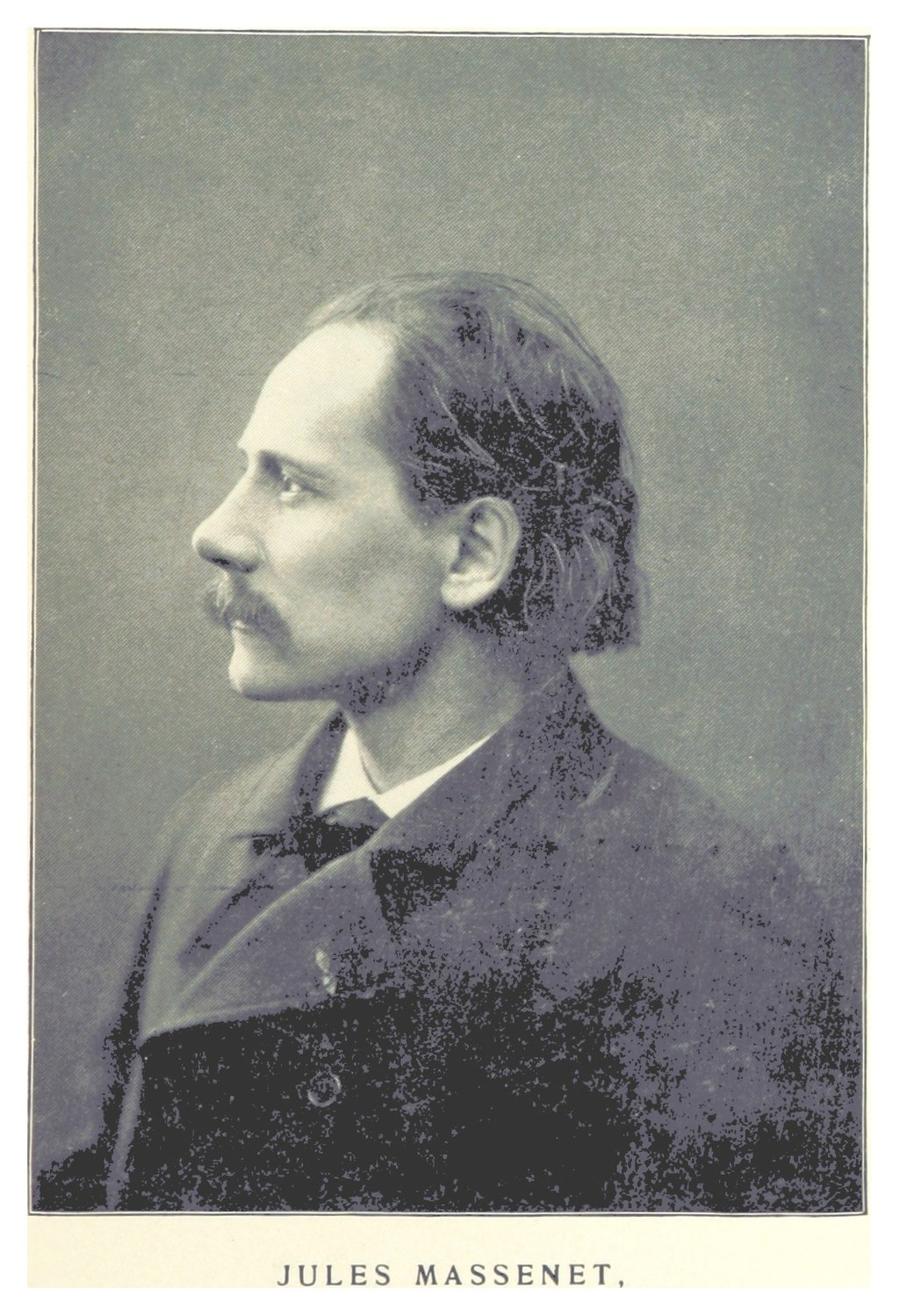 One of my guilty pleasures is reading the YouTube comments under favorite recordings. I love discovering that people all over the world, writing in a myriad of languages, agree (or vehemently beg to differ) with my taste in music.

I discovered this note under Anne-Sophie Mutter’s sumptuous recording of what is one of the highest-ranking works on the Classical California Ultimate Playlist: “Rien de telle que la Méditation de Thaïs pour s’évader un instant de ce monde”. Loosely translated: There is nothing like the Meditation from Thaïs to allow us to escape from this world, if only for a moment.

Five moments, to be exact, of sheer musical bliss. The Meditation began life as an entr’acte or intermezzo between scenes in the second act of Jules Massenet’s opera Thaïs. The crux of the plot: Athanaël, a Cenobite monk, goes to extreme lengths to persuade Thaïs, a ravishing courtesan, to give up her life of sin. She will find salvation through God, he opines. The Meditation for violin solo and orchestra affords our heroine a brief but heavenly period of reflection, and as far as the monk is concerned, the music nails it: after it ends, (and the concertmaster acknowledges the rapturous applause) Thaïs tells Athanaël she’ll renounce her hedonistic life and follow him into the desert.

Okay, you know this is grand opera. There’s no way the monk, however pious, will resist the charms of our comely heroine, right? And no way Thaïs will live to see the final curtain. No matter. For some of us, this little five-minute interlude completely overshadows the rest of the opera, with its clunky plot and lovely but somewhat unmemorable music. (A cellist friend who has played in the pit for many a staged Thaïs refers to the piece as “Medication”, a kind of drug to combat operatic doldrums.)

Happily, the Mediation has found enduring life outside the opera house, entering the standard repertoire not long after the opera’s 1894 premiere. It’s been recorded by everyone from Fritz Kreisler to Yo-Yo Ma to euphonium virtuoso Adam Frey.