Erik Satie's Gymnopédies: A Composer Ahead of His Time - Classical KUSC
Support the Music You Love
This stream only exists thanks to listener support. Consider making a gift of any amount to keep it coming. 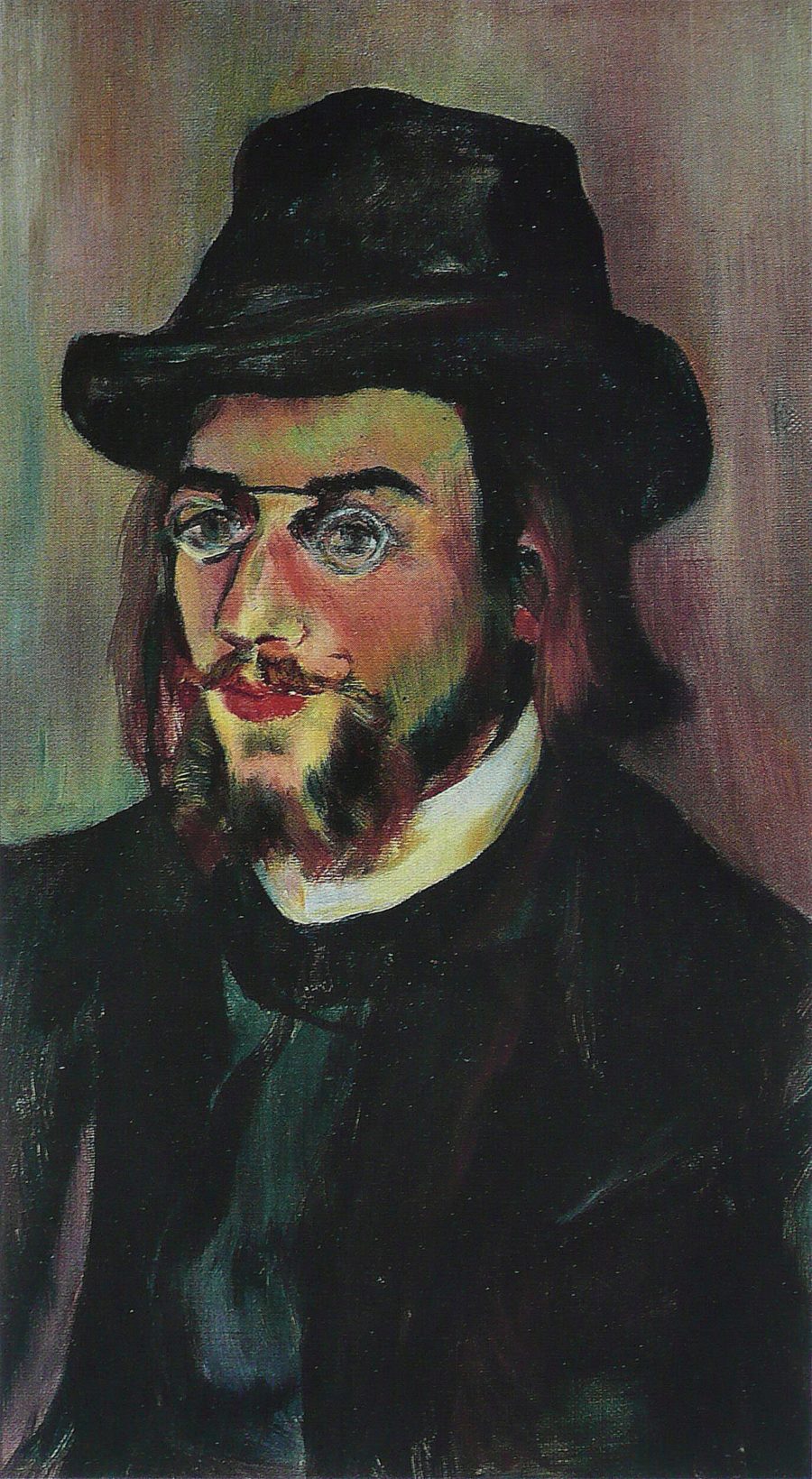 A portrait of Erik Satie by Suzanne Valadon

Erik Satie wasn’t the only late 19th-century French composer rejected by the Paris Conservatory, but he was the most influential experimental composer no one ever heard of until he was rediscovered by John Cage in the 1960s.

These days historians credit him with sowing the seeds of minimalism with his three Gymnopédies for solo piano in the 1890s. Satie wrote them during his first years in Montmartre – the Bohemian town at the top of the steep steps to the Sacré-Cœur Cathedral that overlooks Paris. There he was in good company with avant-garde artists of all kinds who were drawn to the irreverent and raucous atmosphere of its dance halls and absinthe bars. 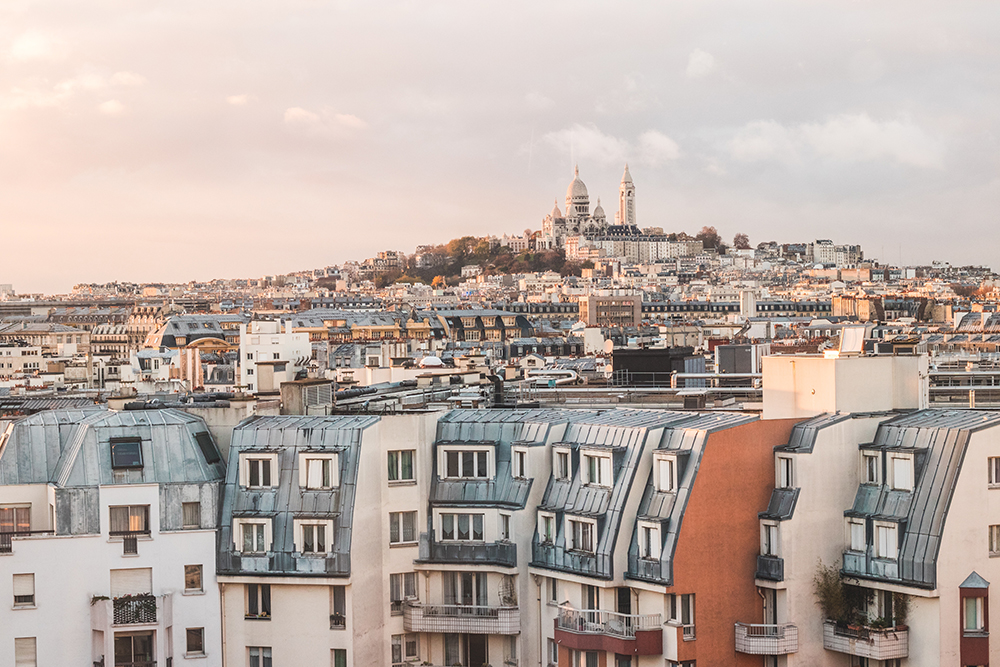 Sacré-Cœur in the background, peaking up above Paris

Satie became the house pianist at Le Chat Noir where he cultivated an eccentric persona. He ate only white food, lived alone, and owned seven identical grey velvet suits which he wore every day of his life. When he died, his apartment which no one was ever allowed to enter, was stuffed with objects, including 100 umbrellas and two grand pianos stacked one on top of the other.

“I am not a musician”, he said, but a “phonometrographer’, interested in the science of how sounds relate to each other. It’s no surprise that his contrarian approach to music defied the Romantic era “rules” of composition.

In fact, way before mid-20th-century composers were staging “happenings” and developing ambient music (Brian Eno’s Music for Airports, for example), Satie coined the term “Furniture Music”, producing, for example, a concert where the musicians performed seated among the audience which was invited to ignore them.

Satie was once accused of writing music that had no form. His response: Three Pieces in the Form of a Pear. It had seven movements, and instructions to the pianist to “think like a pear”. But, his music was championed by Claude Debussy and Maurice Ravel. Later in his career, he collaborated with Sergei Diaghilev and the Ballets Russes for the 1916 ballet, Parade, about circus artists trying to lure an audience into the tent for the show. Jean Cocteau wrote the story, Satie the music, and Pablo Picasso did the costumes and scenery.

After WWI, Satie was pretty much forgotten until the 1960s when John Cage first heard the Gymnopédies. In 1963, Cage paid him tribute with a performance of his very challenging Vexations, a piano piece of 180 notes which were to be repeated 840 times. Satie’s instructions: “In order to play the theme 840 times in succession, it would be advisable to prepare oneself beforehand, and in the deepest silence, by serious immobilities”. It took eleven pianists in a relay of twenty-minute shifts performing all night to accomplish the feat.