Two Finns and Some Birds - Classical KUSC
Support the Music You Love
This stream only exists thanks to listener support. Consider making a gift of any amount to keep it coming. All week long, we’re celebrating KUSC Great Outdoors Week with a series of blogs focusing on the behind-the-music stories of composers and the inspiration they found in the natural world. Check back all week as we publish new stories designed to match each day’s music.

Composers have been featuring birds in their works for centuries, usually by imitating their calls. Vivaldi was a champion in this regard. Among the species in The Four Seasons are the goldfinch, the turtle dove, and the ever-popular cuckoo. In the twentieth century Olivier Messiaen transcribed countless examples of birdsong and reproduced them in his music.

But two Finnish composers connected to the world of birds in different ways. 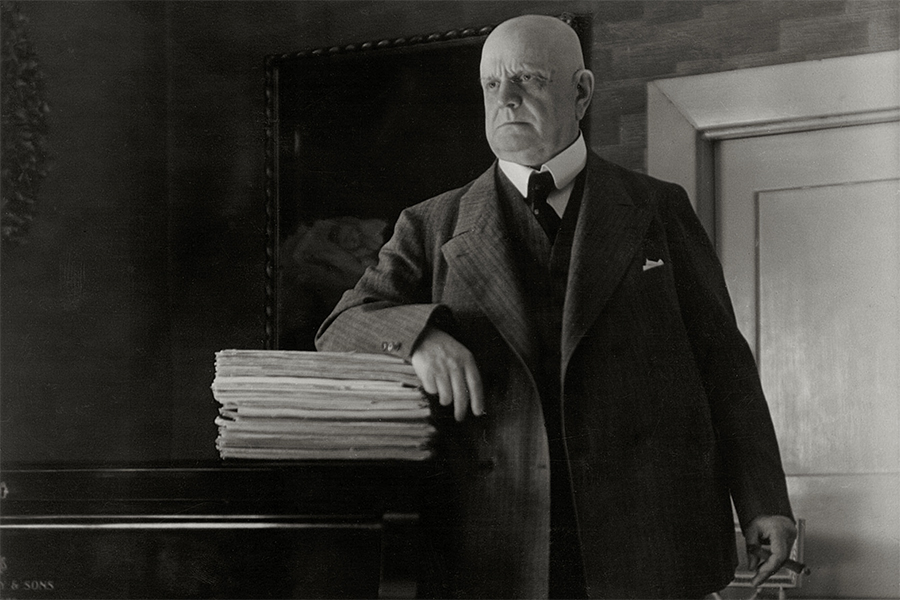 In the finale of Sibelius’s Fifth Symphony (1919) there’s a magnificent melody the composer called his “swan hymn.” In his diary, he identified his inspiration for the theme, the sight of sixteen swans flying in formation overhead: “One of my greatest experiences! Lord God, that beauty! They circled over me for a long time. Disappeared into the solar haze like a gleaming, silver ribbon…”

Einojuhani Rautavaara was Sibelius’s successor as foremost Finnish composer. His best-known work, Cantus Arcticus (1972), is subtitled Concerto for Birds and Orchestra. Rautavaara took tape recordings of birdsong recorded near the Arctic Circle and on the bogs of northern Finland and created an orchestral accompaniment. The work opens with a movement titled “The Bog.” The second movement features a slowed-down recording of the song of the shore lark. And the final movement, “Swans Migrating,” brings us the sounds of whooper swans.