Hidden Gems for a Musical Mother's Day - Classical KUSC
Support the Music You Love
This stream only exists thanks to listener support. Consider making a gift of any amount to keep it coming.

It’s unlikely to be a traditional Mother’s Day for many of us this year. The kids may be stranded across the country, across the pond, or even just across town. Moms with kids at home may be juggling work, meal preparation, and having to master the considerable challenges of home-schooling. Either way, Mom, you deserve a break. Put your feet up, order some food delivered, and relax to the strains of Classical KUSC’s Mother’s Day serenade. We’ve delved deep into the repertoire, looking to find some hidden gems and a few old favorites, to put together a list of pieces celebrating mothers and children. Enjoy!

Amy Beach (1867-1944) was the first American woman to achieve widespread recognition for large-scale compositions such as concertos and masses. These days her smaller-scale works are gaining in popularity. The song Empress of the Night is a tribute to the composer’s mother Clara Cheney, a talented amateur singer and pianist, and Amy’s first teacher. Of course, it’s not absolutely clear the child ever needed a teacher; according to a Library of Congress bio, Amy had memorized 40 songs by age two, taught herself to read at three, and the following year was writing waltzes and four-part hymns.

Newborn is the title of the first song in Mother and Child, a song cycle composed in 1918 by the Englishman John Ireland. The cycle is set to poems of Christina Rosetti from the collection Sing-Song: A Nursery Rhyme Book. 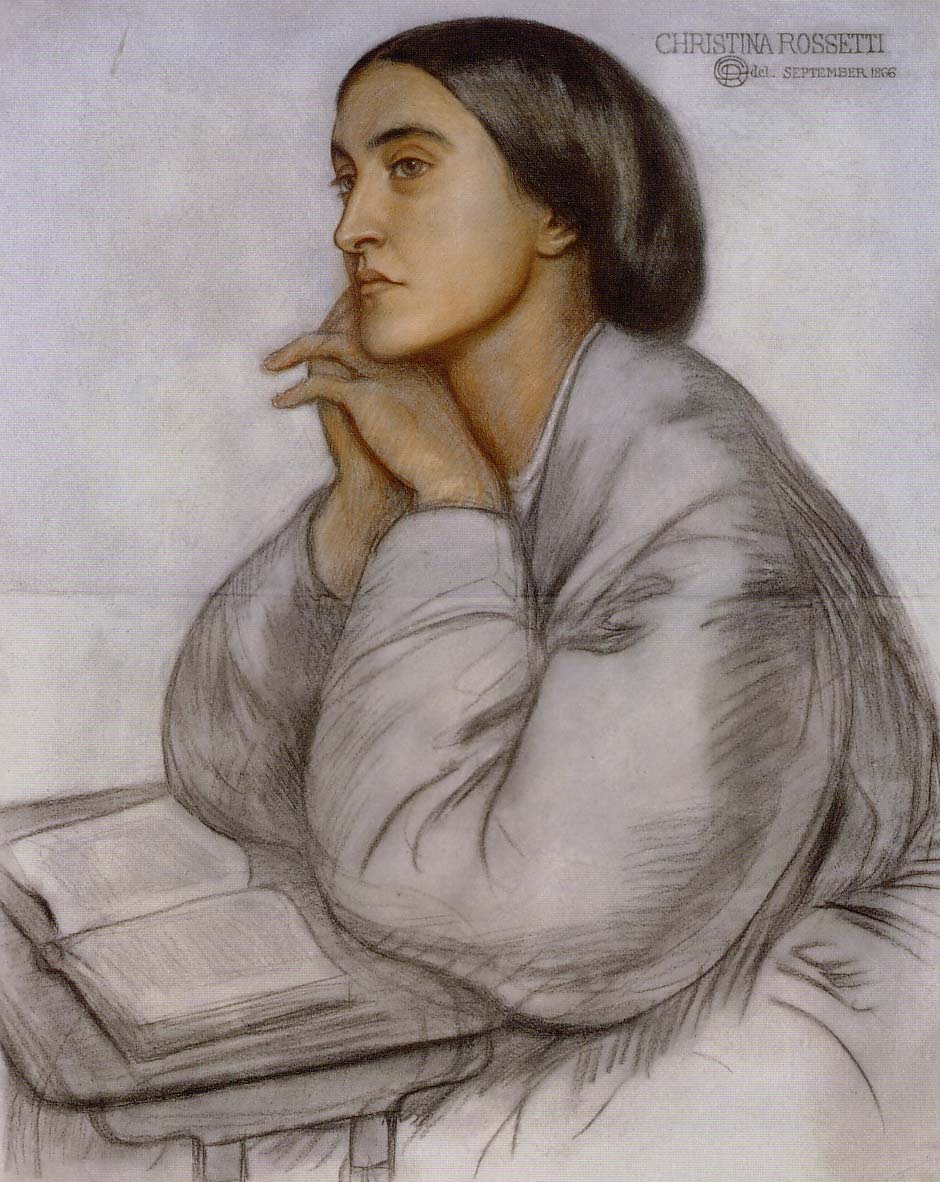 The original version of Robert Schumann’s Kinderszenen, Scenes from Childhood, consisted of 30 separate pieces. He pared it down to 13 for the final version, sprinkling the leftovers among his later works such as Album Leaves. The inspiration for most of his piano music was, of course, his prodigiously gifted wife, pianist and composer Clara Schumann, the mother of his eight children. Maybe the title of this piece from Kinderszenen was wishful thinking? Child Falling Asleep.

Oh, what a morning Cosima Wagner enjoyed on December 25, 1870. She was sound asleep when she began to hear gorgeous music wafting into her bedroom. It seems her husband Richard Wagner had assembled a chamber orchestra on the stairs of their villa at Tribschen, which was perched on a promontory overlooking Lake Lucerne. This surprise “symphonic birthday gift” for his wife also commemorated the birth of their operatically-named son Siegfried. Finally, Wagner was expressing his joy at finally being able to marry Cosima earlier that year. Their long courtship was messy; when she and Wagner fell in love, Cosima was already married to another famous musician–the conductor and pianist Hans von Bülow, onetime star pupil of Cosima’s father, Franz Liszt. Yes, it’s complicated.

In Dvořák’s Songs My Mother Taught Me, a mom remembers wistfully when her own mother, now gone, taught her the precious songs she now sings with her children. One of Dvorak’s most unforgettable melodies, it’s also a favorite of instrumentalists ranging from Yo-Yo Ma and Joshua Bell to Glenn Miller. This classic recording of the song features mezzo-soprano Frederica von Stade and pianist Rudolf Firkusny.

It’s a safe bet the lyrics of Dvořák’s Songs My Mother Taught Me resonate for von Stade, now a grandmother. The beloved San Francisco-based mezzo credits her own mother with sparking her passion for opera when she took 16 year-old “Flicka,” as everyone calls her, to Salzburg to catch a production of Der Rosenkavalier starring Elizabeth Schwarzkopf. Paying it forward, von Stade sings duets with her own daughter Jenny Elkus on an album of Brubeck songs. The title track, Across Your Dreams, is a lullaby.

It’s all in the family again with our last Mother’s Day offering, a little-known gem by Dvořák’s son-in-law and onetime pupil Josef Suk. It’s a piano cycle called About Mother. The mother in question was the composer’s wife; the piece was written as a gift to their children. The opener, a pure enchantment, is called When Mother was Still a Little Girl.