Deep Dive: The Life and Legacy of Mana-Zucca - Classical KUSC
Support the Music You Love
This stream only exists thanks to listener support. Consider making a gift of any amount to keep it coming. 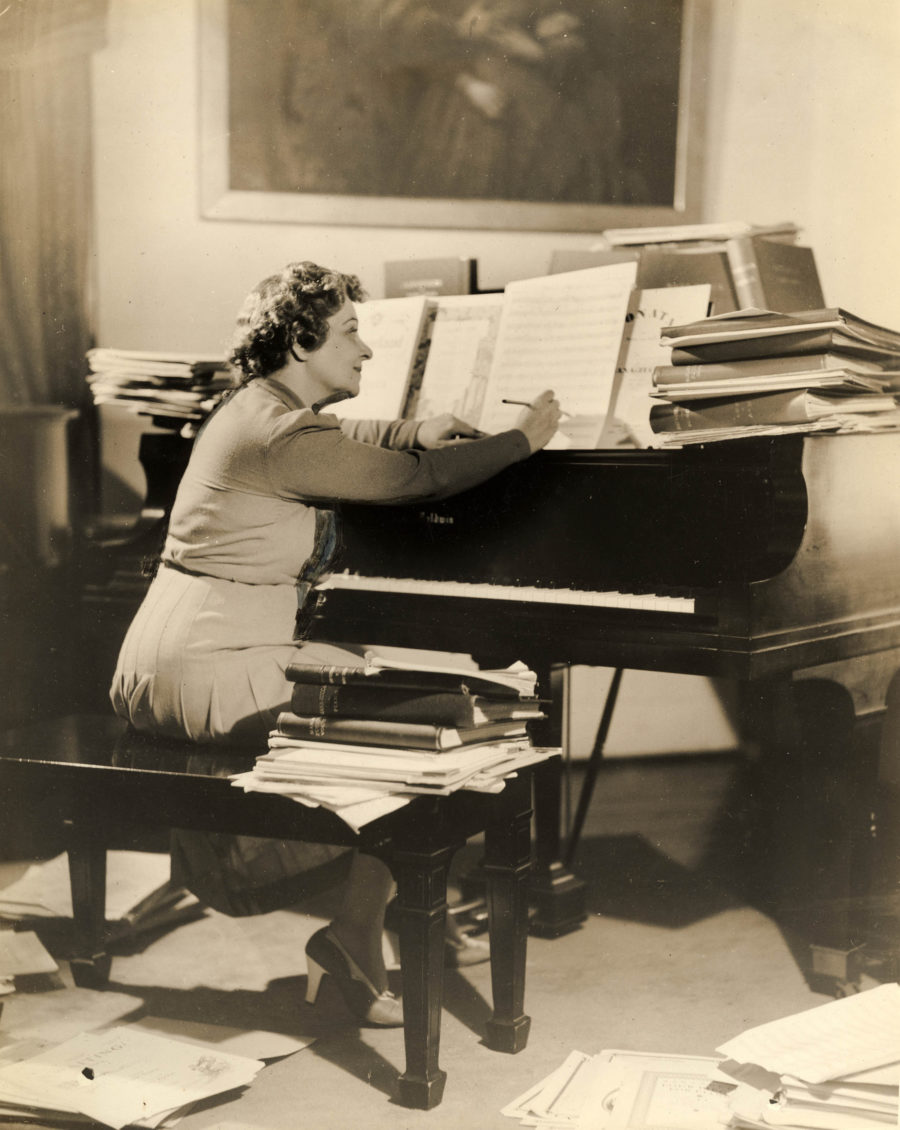 If you know the song, I Love Life, you know the work of Mana-Zucca. Born Gizella Zuccamanof (later Zuccaman) on Christmas Day, 1891 (or 1885 or 1895, depending on the source), to Polish immigrants, Mana-Zucca changed her name to simplify her stage life. She was a piano prodigy, composer, actress, and one of the most recognizable faces from numerous ad campaigns. According to Florida International University, which is the holder of her archives, Mana-Zucca was one of the most photographed women of her time. She became known as the “Chaminade of America.”

When she was eight, Mana-Zucca made her debut with the New York Symphony Orchestra (the former rival to the New York Philharmonic), playing Beethoven’s first piano concerto. In 1914, she made her stage debut with a soprano role in Franz Lehár’s The Count of Luxembourg. She studied piano under Ferruccio Busoni, Leopold Godowsky, and Alexander Lambert, and composition under Hermann Spielter.

When she was a teenager, she and her sister Beatrice sailed across the Atlantic and eventually settled in Berlin, where her performances were very popular. She teamed up with Spanish violinist Juan Manon, eventually signing a contract to play sixty concerts with him over a three-year period in Germany and Russia. 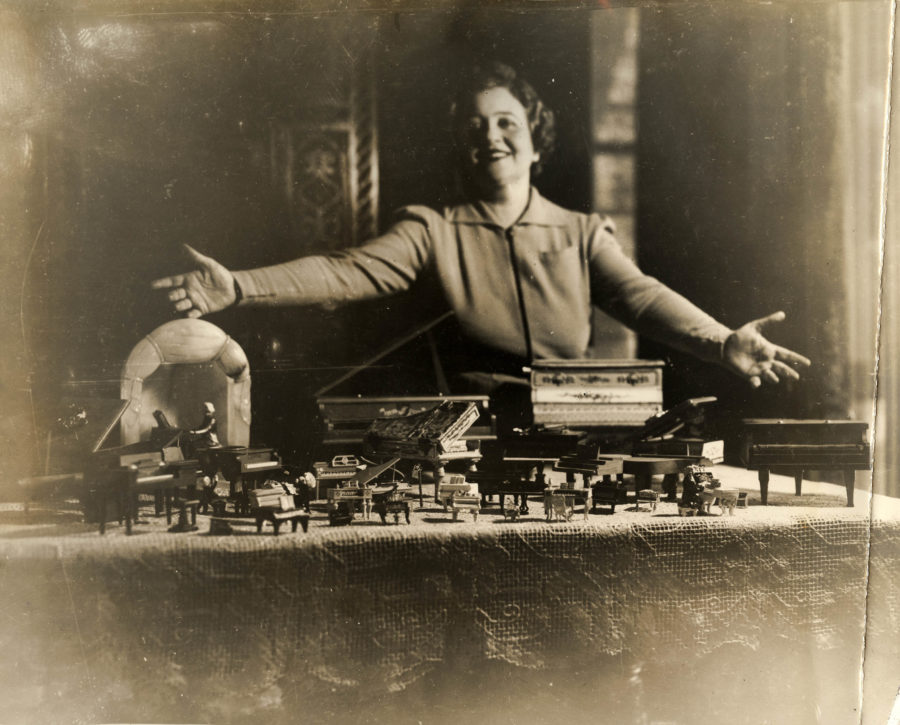 After her stint in Europe, Mana-Zucca returned to the United States, eloping with Irwin M. Cassel. The couple split time between her home in New York City and his in Miami, Florida. He wrote the lyrics to her song I Love Life in 1923 and, after the birth of their first and only child in 1926, they put down permanent roots in Miami.

In total, Mana-Zucca composed two operas, a ballet, several orchestral works, chamber music, and a collection of 366 piano pieces called My Musical Calendar. Pianist Nanette Kaplan Solomon drew from that collection for her 2015 album, Badinage: The Piano Music of Mana-Zucca. We showcased this album as our Album of the Week, marveling at the compositional talent of a woman, successful in her day, but whose music has become lesser-known now 37 years after her death.