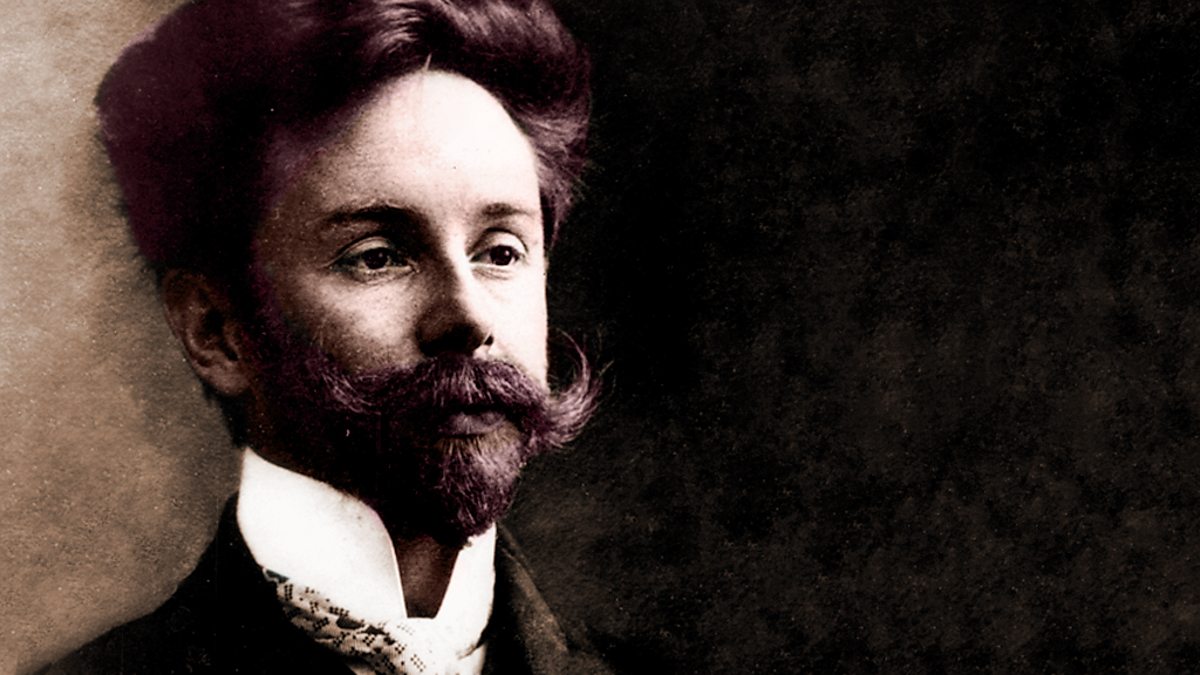 We’re featuring two recordings this week exploring the piano music of the Russian composer, piano virtuoso, visionary, and mystic, Alexander Scriabin, who died at the age of 43 slightly more than 100 years ago, (1915). From Valentina Lisitsa is a new CD called Nuances, demonstrating the sharp contrast between Scriabin’s early and later work. More works by Scriabin are found on Light the latest from the Italian pianist Vanessa Benelli Mosell. She couples Scriabin’s 24 Preludes with pieces by her mentor, the contemporary German composer Karlheinz Stockhausen, who is also often described as a visionary.